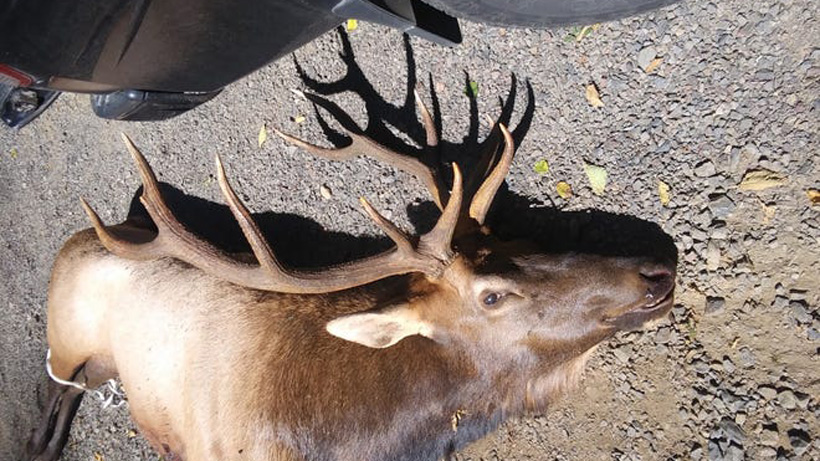 After wounding a 5x5 elk, bowhunter Mark David tried to do the honorable thing: find the animal before dark. Unfortunately, David, who was archery hunting last Saturday on private land outside of Tillamook, Oregon, got more than he bargained for.

According to the Statesman Journal, David wasn’t able to find the bull elk and came back the next day with the landowner to search for the wounded animal. They found it around 9:15 a.m., but before David could kill the elk, it charged him, goring David “in the neck with its antlers.”

Officials were able to kill the elk and donate the meat to the Tillamook County Jail upon completion of the investigation.