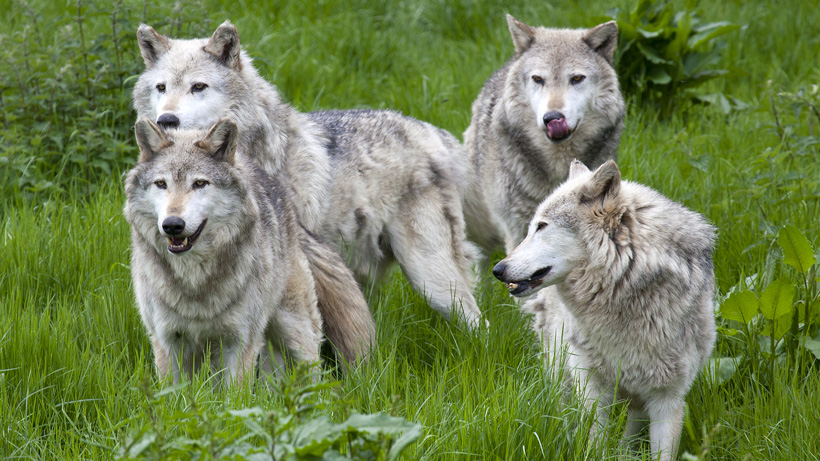 Oregon officials have authorized the lethal removal of more wolves from the Harl Butte pack due to continued depredation on livestock. Last week, the Oregon Department of Fish and Wildlife (ODFW) approved a permit, which is valid through Oct. 31, 2017, that allows for the lethal removal of up to four wolves by ODFW staff or livestock producers affiliated with a local grazing association. Wolves have been linked to two more cases of depredation: a dead calf on Sept. 29 and an injured calf on Oct. 1, ODFW reports.

“With continued non-lethal measures by the livestock producers throughout the grazing season, we were hoping to see depredations stop after removing four wolves. And six weeks had passed with no depredations since mid-August. Unfortunately, it didn’t last,” said Roblyn Brown, ODFW acting wolf coordinator. “Grazing season is not over and these cattle will be on public land until Oct. 31 and private land even later depending on the weather.”

Officials believe that the Harl Butte pack is made up of roughly nine wolves (six adults and three wolves born last spring). The lethal control authorization makes any of them fair game.

While the Harl Butte pack is still giving livestock producers trouble, the Meacham wolf pack seems to have lost interest in causing problems. According to ODFW, the lethal control authorization for the Meacham pack expired on Sept. 30 and will not be renewed because there have been no other confirmed cases of depredation linked to this wolf pack.