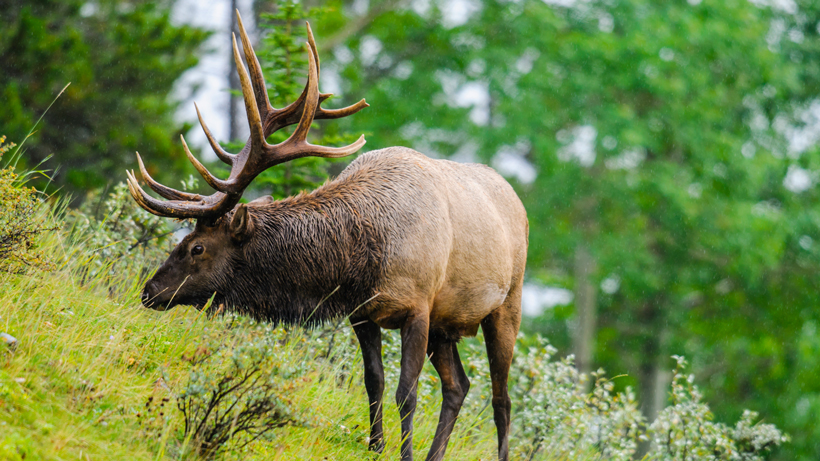 Changes are on the horizon for Oregon elk hunters. Next month, the Oregon Fish and Wildlife Commission will meet to consider the Oregon Department of Fish and Wildlife’s (ODFW) proposal that would change how archery elk season is managed for areas in the eastern portion of the state within the Blue Mountain region, The Blue Mountain Eagle reports.

Under the final proposal, ODFW wants to combine five units into a single Eagle Cap Zone hunt and add a single general season hunt for “any part of the state not proposed for controlled hunting.” This is a change from the original proposal, which initially requested a general Western Oregon and general Eastern Oregon tag for units that did not fall within controlled hunt units.

The state says that the changes are necessary as wildlife managers work to meet elk plan objectives where there are low bull ratios and where many of its branch-antlered bulls are killed during general archery season. According to The Blue Mountain Eagle, prior to this proposal, ODFW could only “alter harvest during the controlled any-legal-weapon hunt.”

Here’s the breakdown on the proposed changes:

To read the full proposal, click on Exhibit B HERE. The commission meets on Aug. 6.