One of Idaho's most impressive mule deer from 2015 poached 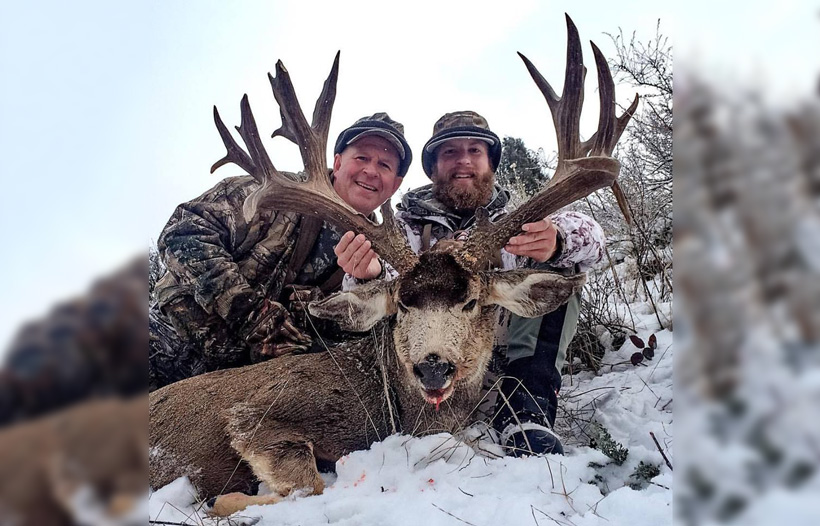 It was crash and burn from the beginning, though Gary Nix didn’t know it. The mule deer he was after was getting away and it was the last day of a late controlled deer hunt, he knew it was a big one. His son, Garrett, helped him kill the deer by shooting the trophy worthy mule deer buck that eventually, after multiple shots, died. The problem? Gary had a valid tag and permit; Garrett did not. Reports from some people with inside information said Gary kept missing the deer and his son then shot it. 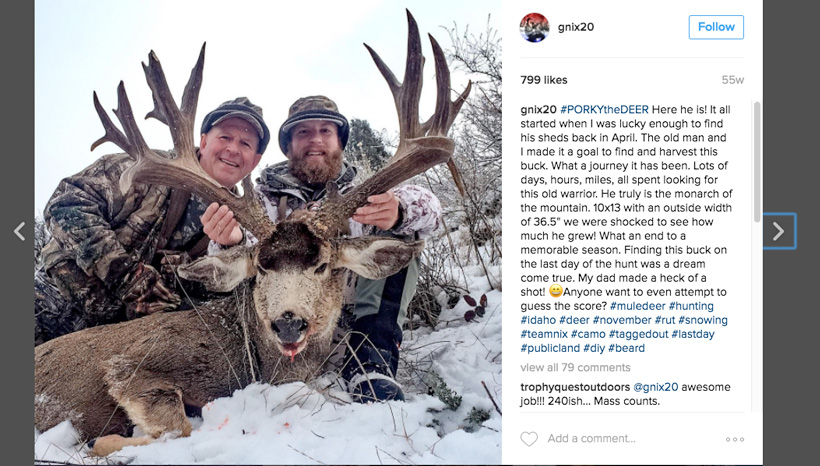 Ignoring that tiny detail, the men celebrated and the story soon swept the social media circuit where the monster buck took center stage. Gary claimed the credit for the kill, boasting that the buck measured in at 242 4/8”. 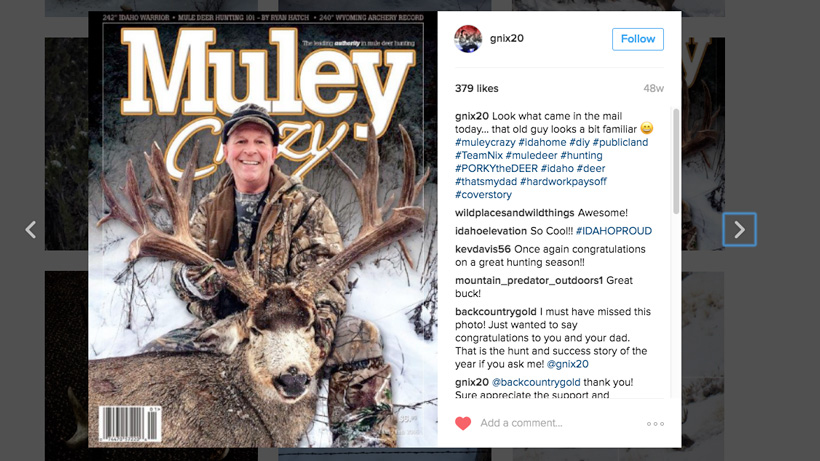 It was even featured on the cover of Muley Crazy, gaining fame and momentum. 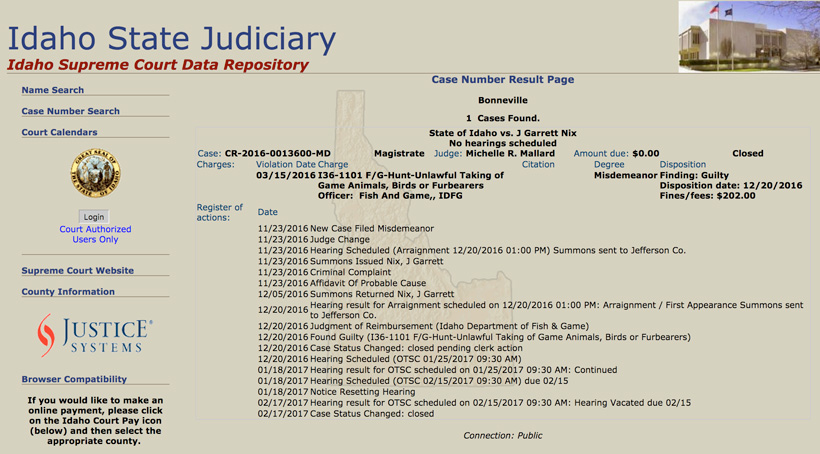 Behind the scenes, however, Idaho Department of Fish and Game (IDFG) officers began investigating the mule deer harvest after receiving a tip that the buck, which was harvested in Bonneville County, Idaho, may actually have been illegal. 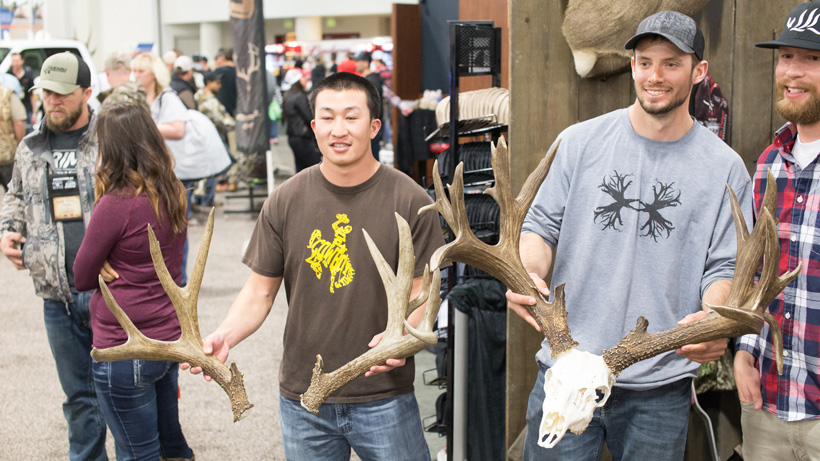 As IDFG officers continued to piece together evidence, the mule deer buck – and Gary Nix – continued down the “hunting fame” path. His hunt story was aired on a local hunting show and both Gary and Garrett traveled to the Western Hunting Expo in 2016 with their prize, basking in their ill-gained stardom. 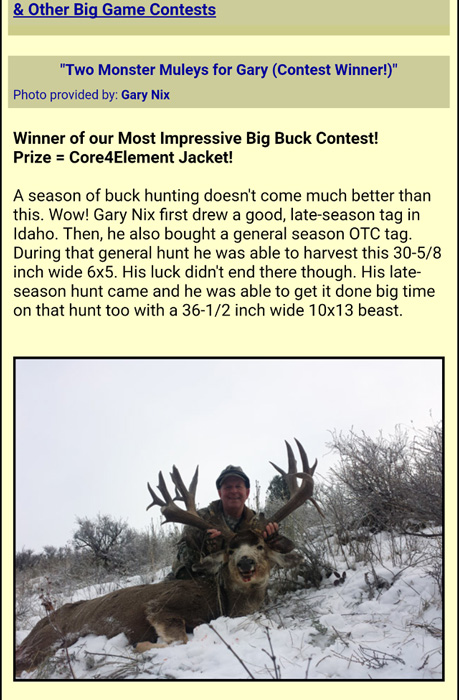 They even won a "Most Impressive Big Buck Contest."

While it took IDFG officers several months to complete their investigation of the incident, in April 2016, IDFG officers served Gary and Garrett Nix with a search warrant and charged them with the crime, according to the IDFG website. Both pleaded guilty on Nov. 21. Gary was sentenced to $190 in fines and restitution as well as a one year hunting license suspension; he was ordered to forfeit the mule deer buck. Garrett was sentenced to $2,202 in fines and restitution along with a three year hunting licenses suspension and 100 hours of community service.

Hopefully a lesson was learned here. In the end, both Gary and Garrett gained a different sort of “hunter fame” – the one that leaves a bad taste behind.