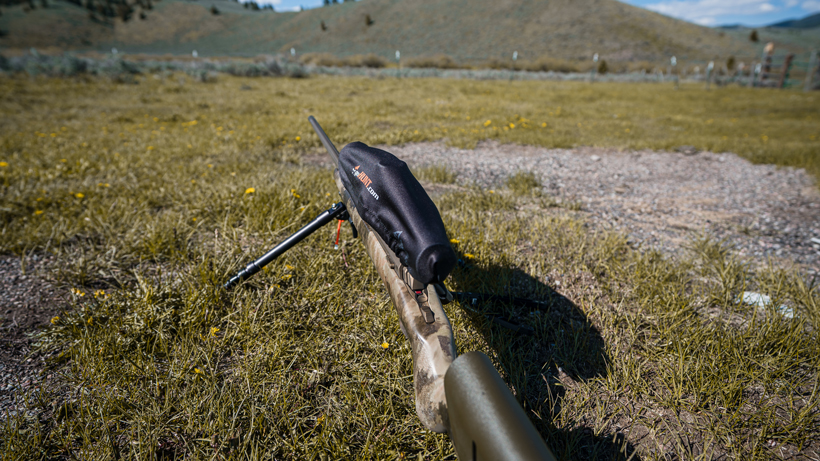 On January 15th the National Rifle Association of America (NRA) released a recent press release announcing its plans to restructure to Texas. In doing so, the nonprofit second amendment organization has filed voluntary chapter 11 petitions in the United States Bankruptcy Court for the Northern District of Texas, Dallas Division and according to CEO Wayne LaPierre, this moves them away from “the toxic political environment of New York.” The move comes amongst lawsuits filed by New York State’s district attorney, Letitia James, who claims that there has been mismanagement of funds to the amount of $64 million by senior leadership.

The NRA reports that despite the bankruptcy filing, “this move comes at a time when the NRA is in its strongest financial condition in years...” and that, “This action is necessitated primarily by one thing: The unhinged and political attack against the NRA by the New York Attorney General.” These claims are confronted by CBS News reporting that, in May of 2020, the Association laid off dozens of employees, citing the unforeseen and tragic implications of COVID-19. The association has filed countersuits against District Attorney James’s office citing first amendment violations.

CBS News reports that “Chapter 11 bankruptcy protections stop all court and legal proceedings regarding debt or collection.” Fox Business News reported that New York DA James states that “...while we review this filing, we will not allow the NRA to use this or any other tactic to evade accountability and my office’s oversight.” The NRA has been based out of New York since its genesis in 1871.

Wayne LaPierre, the CEO of the NRA, issued a letter to members of the association, ensuring that membership benefits on all levels would continue through the restructuring process. He also ensured that business would continue as usual with forecasts for more national growth. With 400,000 members based out of the Lone Star State, the association is hoping for a more accepting political climate. It is estimated that the restructuring will be completed within the next six months.