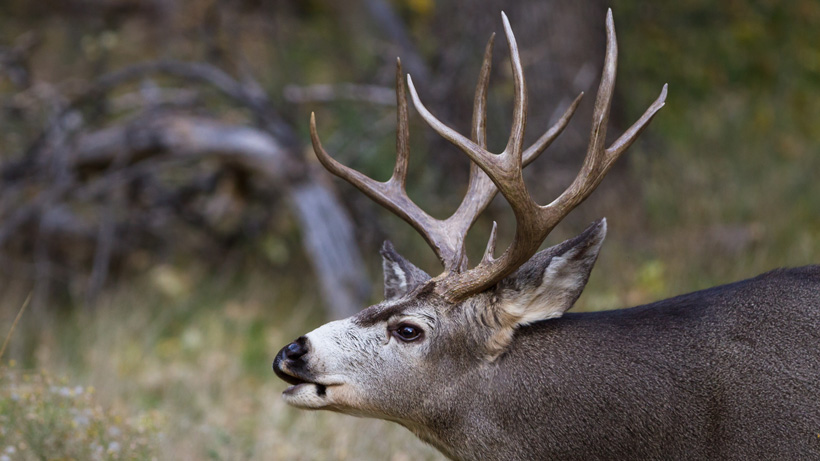 Montana may have a new mule deer permit area near Libby in 2018. That is if the new proposal passes from the Montana Fish and Wildlife Commission in Hunting District 103.

The new permit area is located southeast of Libby and would encompass 5.7% of the huntable mule deer acreage around the town according to The Western News. According to the proposal, Hunt District 103 permit would be listed as 103-50 and valid for antlered buck mule deer with a quota of five and a possible range of one to 15.

The initiative already claims the support of 454 hunters and Lincoln County’s sheriff and commissioners, The Western News reports. 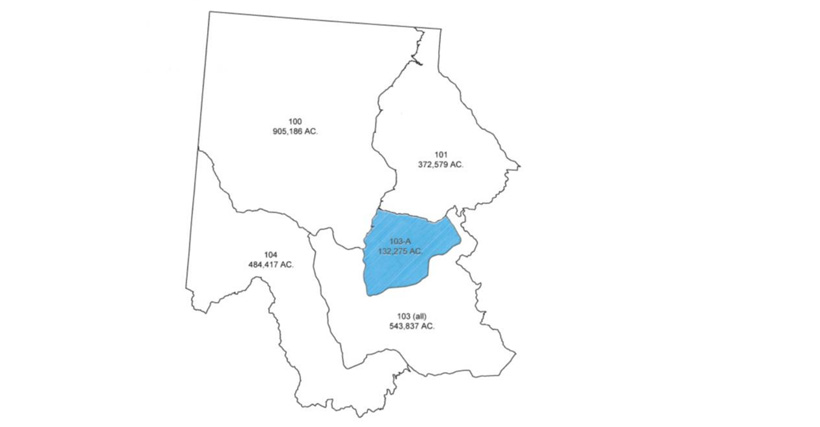 Hunters are asking for a mule deer permit area to be established in Hunting District 103. The permit would be valid in HD 103-50 only and must be used with a valid general deer license. If you draw 103-50, you may not hunt antlered buck mule deer in any other hunt district.

Goals that 103-50 is trying to accomplish

The following information was provided by the citizen proposal.

1) Provide a permit area for the Libby area

The closest full permit area is area 130-50 and is over 180 miles away ( HD 109-50 is located 60 miles from Libby by Eureka which is permit only the last two weeks of the general season and the other is 130-50 located 180 miles from Libby by Seeley, Lake). According to MFWP, the Libby area has shown a strong support for this proposal, the citizen proposal group believes that the Libby area has a much higher percentage of individuals who would like a permit area versus other areas of the state.

Opposition to the plan

Montana has a long history of managing for opportunity over trophy management (1995 and 2011 surveys), so there is always heavy pressure against more permit areas in the state. But, Hunt District 101 is one of the better HDs in Region 1 for mule deer opportunity.

According to MFWP, bucks are two to three times more likely to be infected with and consequently spread chronic wasting disease (CWD). Montana is now CWD-positive in wild populations, with known cases to the northeast and east of HD 103 in southeast Alberta and north-central Montana. Historic management for an opportunity in most of the state has kept buck:doe ratios and buck ages lower than might otherwise be the case. FWP believes that managing for opportunity rather than older bucks helps in limiting the introduction and spread of CWD.

If approved, the permit area 103-50 would be included in the 2018 hunting season. If you’d like to submit comments on this proposal, you must submit them by 5 pm on January 24. You can submit comments here.

“There are a lot of factors that affect wildlife and survival, and hunting is just one of those,” said Neil Anderson, Fish, Wildlife and Park’s Wildlife Program Manager. “I think it’s reasonable to expect that if you reduce hunting by a bit, you would see more bucks on the landscape, and increase the buck-doe ratio, but we’re not yet sure.”