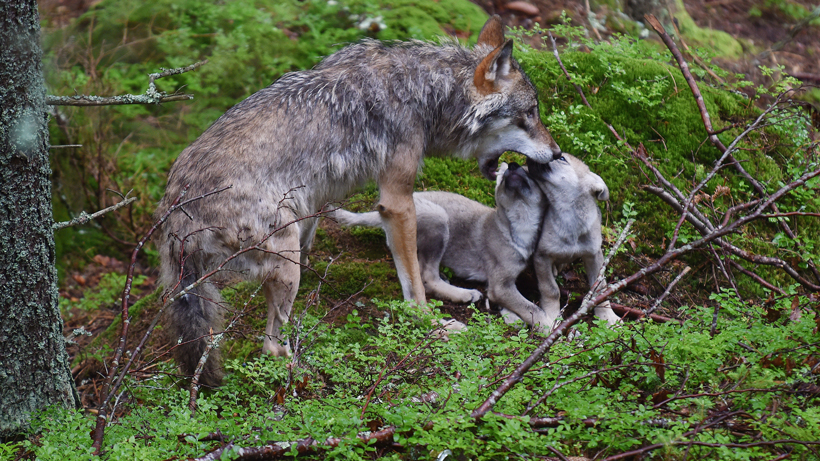 Red wolves are nearing extinction, according to North Carolina’s governor. In November, Gov. Roy Cooper sent a letter to the U.S. Department of Interior seeking “immediate help” for the 14 or so wild red wolves left in the state. The “sharply worded letter” warned that, without any assistance, “the American red wolf is on the brink of extinction,” the Associated Press reports. Further, for the first time in the reintroduction program’s history, no red wolf pups were born in the wild in 2019.

In the Nov. 22 letter, Cooper wrote that “changes in management strategies over the last several years have diminished the wild population to a dangerous level. This population decline has occurred despite the availability of proven conservation strategies, such as coyote sterilization and captive wolf reintroductions.”

Prior to Cooper’s letter, the Center for Biological Diversity filed a lawsuit asking for FWS to “commit to a deadline for a new recovery plan” while the Southern Environmental Law Center filed a lawsuit “seeking documents pertaining to red wolf decision-making,” according to the Associated Press.

As goHUNT previously reported, the U.S. Fish and Wildlife Service’s (FWS) red wolf management strategy came under fire and was completely derailed after a federal judge put an end to FWS’s “shoot-to-kill authorization” and ordered the agency to prove that these wolves are a threat to humans or livestock. The unique species has been a controversial topic among both residents and environmentalists and recovery efforts have been met with strong opposition from wildlife officials and landowners. According to Associated Press, their current range is limited to five North Carolina counties with an additional 200 wolves living in captive breeding programs.

In response to Cooper’s November letter, FWS said that it “plans to begin updating the recovery plan in 2020” after figuring out which scientists should be appointed to the panel of advisors. FWS Field Supervisor Pete Benjamin also said that they plan to relocate two wolves from a Florida refuge into the area to promote breeding and add a third male wolf to pair with a female already in the North Carolina recovery area.

While these actions “could help diversify the wild gene pool in North Carolina,” Heather Clarkson, a representative with the Defenders of Wildlife, says “These…pairs are great, but they’re just not enough.”

Yet, there’s no long-term plans for red wolf recovery as of now. 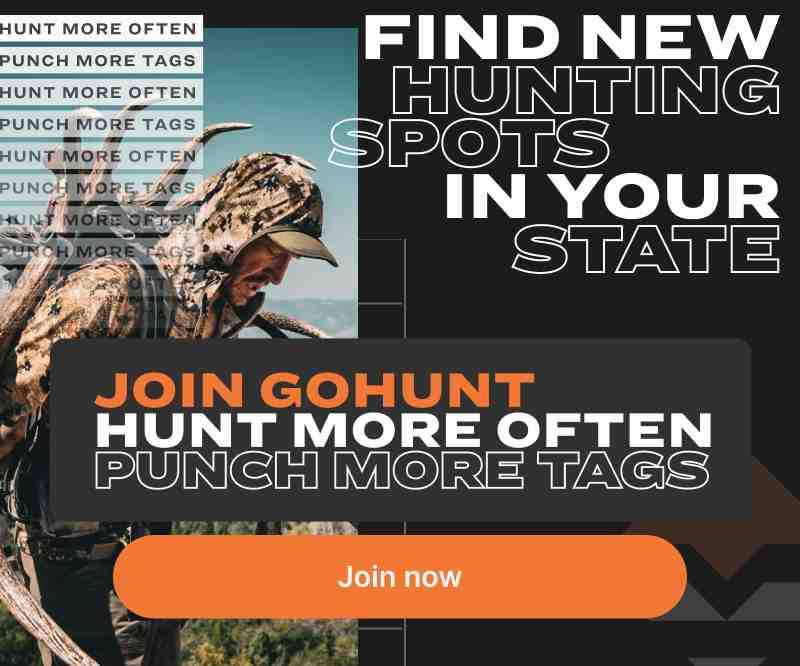 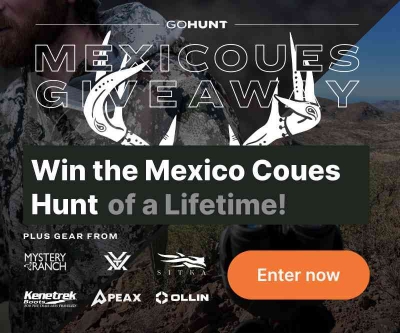