No grizzly hunt in Montana 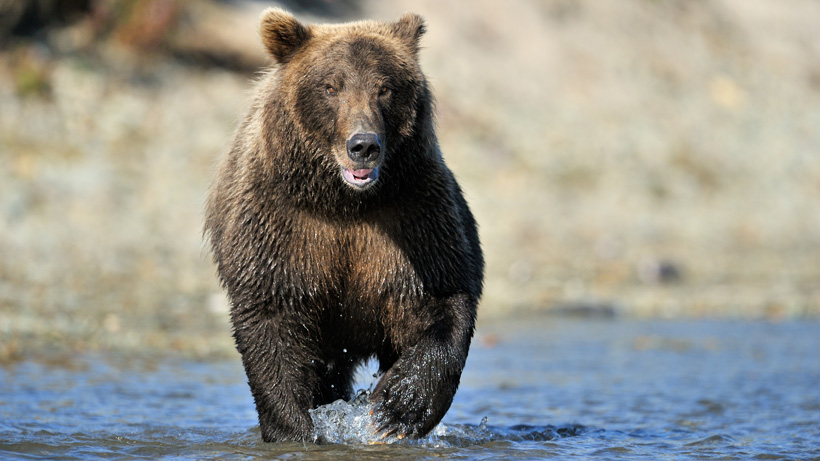 While grizzly bears may no longer have federal protections within the Greater Yellowstone Ecosystem, that doesn’t mean Montana plans to hold a grizzly hunt. Last week, Montana Fish, Wildlife and Parks (MFWP) said that it would not recommend that the Montana Fish and Wildlife Commission “approve a hunting season” this year, the Bozeman Daily Chronicle reports.

As goHUNT previously reported, after 42 years of federal protections under the Endangered Species Act, the U.S. Fish and Wildlife Service decided to move forward with delisting the Greater Yellowstone grizzly bears and transfer management into state and tribal hands last year. While Wyoming recently moved forward with a proposed grizzly bear hunt, Montana has decided to wait.

“Holding off on hunting, for now, I believe, will help demonstrate our commitment to long-term recovery and at the same time allow us the science-based management flexibility we need,” MFWP Director Martha Williams told the Bozeman Daily Chronicle.

Grizzly bear management may be in state and tribal hands; however, the delisting agreement only allows for a limited number of grizzly bear deaths for Montana, Wyoming, and Idaho. According to MFWP spokesman Greg Lemon, that total is only 17 grizzly bears and Wyoming has the majority of the “allowable deaths.” Wyoming is allowed 10 males and one female; Idaho is allowed one female; Montana is allowed 0.9 females and 5.8 males, according to the Bozeman Daily Chronicle.

In addition to the permitted limited harvest, MFWP says there are also at least five lawsuits currently pending that hope to overturn the delisting decision. All of these factors make the decision to not move forward with a grizzly bear hunt for 2018 a fairly easy one.

According to Montana Public Radio, Idaho has not yet made a decision regarding a grizzly bear hunt.