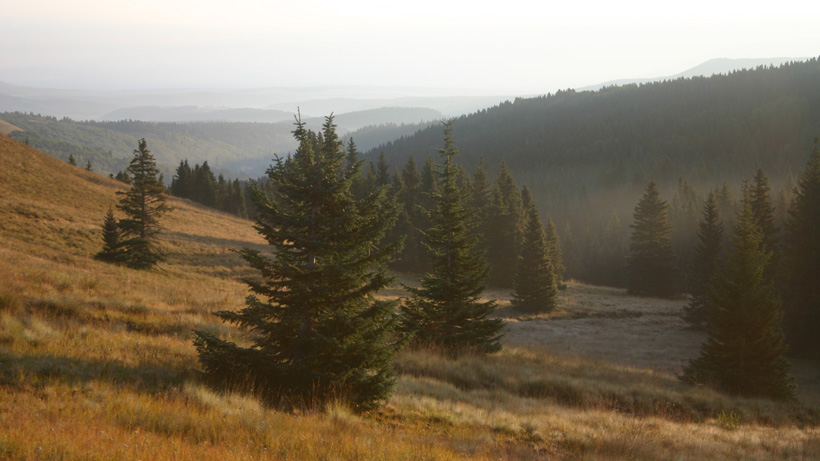 New Mexico has been notorious for checker boarded land boundaries that have caused issues for sportsmen trying to reach public state lands. In many units, public lands are land-locked by private lands with no access permission. New Mexico has been working with private landowners over the years to reduce this issue, but until recently it has continued to be a headache for hunters.

“Land ownership patterns in New Mexico tend to lock sportsmen out, but as promised I have been working with our lessees to create a more open and positive experience for hunters and anglers,” said Commissioner Dunn. “Hunting is deeply rooted in our cultural heritage and my office is doing all we can to preserve these traditions.”

The State Land Office also announced that it is partnering with the state Department of Game and Fish and the Bureau of Land Management to offer mobile maps of New Mexico’s big-game hunting units with detailed hunting access points through the “CarryMap” application. According to the State Land Office, this application allows users to store hunting unit maps on their mobile devices and access them, even if they have no cellular reception. Using this app and identifying the correct access points should greatly reduce the amount of accidental trespassing violations that have occurred as a result of hunters not knowing unit boundaries and access points. Instructions to download the app can be found here.

New Mexico is doing quite a bit for the men and women who love the outdoors and this fall is sure to open up plenty of new options for hunters seeking public lands.