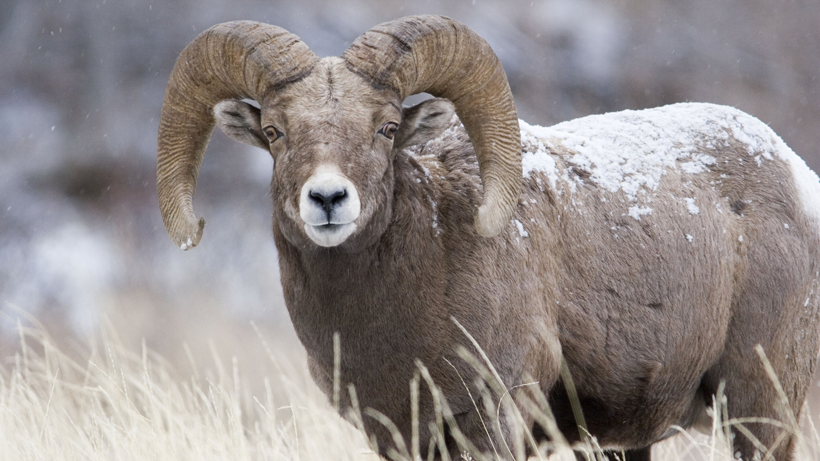 A new study published in the Journal of Wildlife Management found genetic diversity in translocated bighorn sheep in Wyoming. The study, which appeared online on May 29, evaluated the “long-term impact” of relocating bighorn sheep herds between 2015 and 2019 and analyzed microsatellite and mitochondrial DNA data from 353 indigenous and translated Rocky Mountain bighorn sheep, Phys.org reports.

Bighorn sheep relocations help boost herd health and increase population in herds that are impacted by disease, habitat loss or other issues that cause numbers to drop. However, changing the genetic diversity within these herds by introducing new bighorn sheep can be “both beneficial and detrimental” even though this type of management tool has been used for nearly a century.

“The results of this study provide a comprehensive view of the level of genetic diversity in bighorn sheep in Wyoming. This is really important because bighorn sheep populations in Wyoming and throughout the West were driven down to such low numbers between the gold rush era and the 1960s,” says Holly Ernest, a University of Wyoming professor of wildlife genomics and disease ecology and the senior and corresponding author of the study.

“This loss of population numbers historically was due, in large part, to part overharvest, exposure to livestock diseases and loss of their habitat,” continues Ernest. “In Wyoming, they perhaps existed in the hundreds of thousands pre-mid-1800s, but were driven down to as low as 2,000 total in Wyoming by the 1960s. Large losses of individuals often mean large loss of genetic diversity, which is a major foundation of healthy populations.”

According to Phys.org, the team, which included Sierra Love Stowell (UW postdoc and lead author), Roderick Gagne (research scientist at Colorado State University) and Doug McWhirter (Wyoming Game and Fish Department (WGFD) wildlife biologist) as well as other WGFD biologists and officials, determined that there was “high gene flow—genetic interchange due to movement of animals with resulting successful breeding—among herds” with common translocation sources or within herds that “received translocated individuals from other herds.”

One key takeaway from the study was the discovery that distinct genetic populations remained within translocated herds, suggesting that interbreeding wasn’t happening despite the expectation.

Ernest says that they hope that the study will help current management strategies “by understanding the outcomes of translocation, identifying the source of unknown individuals and parameterizing disease ecology models.”