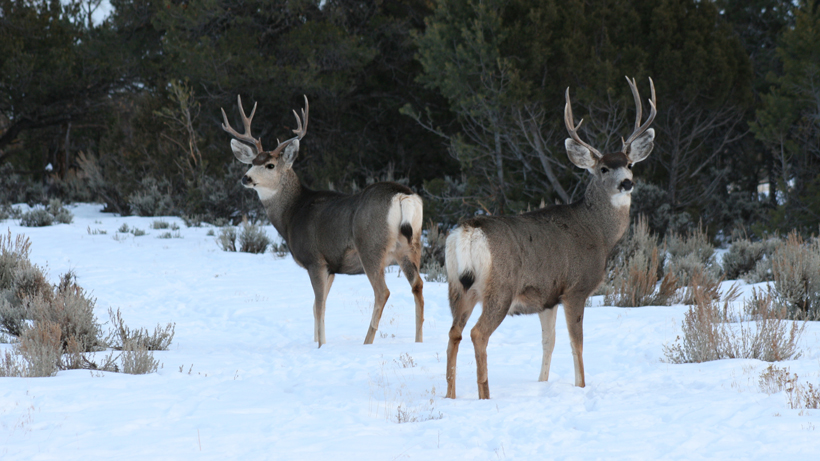 While we already understand the implications of interrupted migration routes and habitat encroachment on the health of wildlife, a new study from the University of California, Berkeley (UC Berkeley) examines how fencing actually plays a bigger role than previously thought.

Xu’s research identified fencing locations using data from the Wyoming Bureau of Land Management, the U.S. Forest Service and the U.S. Fish and Wildlife Service. What she discovered was actually alarming: in Wyoming alone, there is about 3,728 miles of fencing – an amount that could “span the U.S.-Mexico border twice,” according to Wyoming Public Media.

“That’s a very striking amount of fences there. We also know that modifying fences and make them more wildlife-friendly is actually very costly. So it’s kind of very important for us to be able to prioritize limited resources to the most problematic fencing segments,” said Xu.

Researchers behind this study also created software that utilizes GPS tracking data so wildlife managers can quickly “identify fences and other barriers that might be impeding the vital movements of animals,” like mule deer and antelope, according to Wyoming Public Media. The software can also categorize the different ways animals react – some may leap over a fence; others may crawl – when they encounter a fence, which could help identify specific fences that may be causing the most issues.

"Sometimes, when the fencing is really old and it’s served a purpose in the past, but right now, it’s no longer being used, so these fences are dangling and not really tight, and that kind of fencing is actually very bad for wildlife. And also, it’s not really serving the purpose for landowners. So these fences are usually recommended to be removed,” said Xu.

“Fencing, it has been with us for so long, and it definitely has its own merits. But just like any kind of technology, development of human society, we need to bring in some sort of more critical viewpoint to them. And nothing is completely bad or completely good,” said Xu.

Xu hopes the study will help other researchers and scientists “better understand [the] ecological impact” for fencing.

The Wyoming Game and Fish Department has guidelines for landowners to make fences more wildlife-friendly.