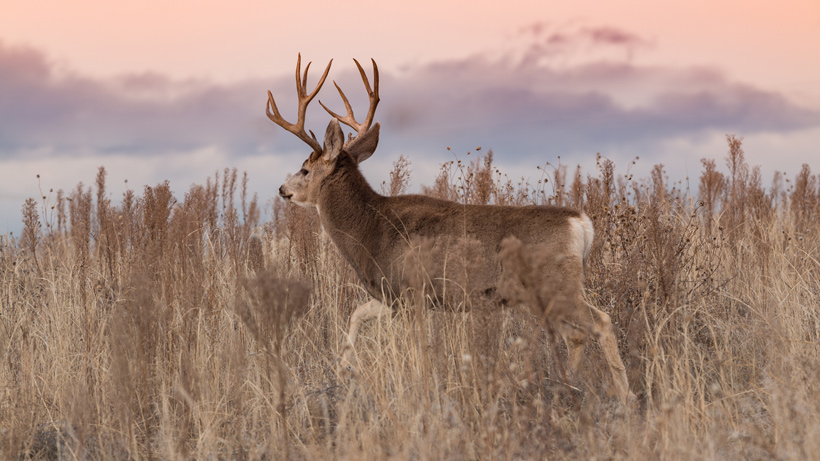 “Mule deer declines have been a concern in portions of the Southern Interior since the 1960s,” Jesse Zeman, director of fish restoration for BCFW, told Kelowna Capital News. “While there has been tremendous community support, the project still requires additional financial and in-kind support to fund the remaining four years of the project.”

Previous studies have determined that a variety of factors have added to mule deer decline, including “fire suppression, timber extraction, highways and urban sprawl,” according to Sophia Gilbert, an assistant professor at the U-Idaho.

“In addition to landscape change, things like increases in competitor or predator species may also be affecting mule deer, as we’ve seen other parts of western North America, and we want to identify which drivers are most important in the Southern Interior,” Gilbert told Kelowna Capital News.

Adam Ford, who is an assistant professor and Canada research chair in wildlife restoration ecology at UBCO, says that “more science related data is required to assess how changing landscape and weather patterns are affecting wildlife in the province.”

So far, to track mule deer movements and habitat use, researchers have collared 64 adult female mule deer in the Kettle-Granby, Peachland/Garnet Valley and Cache Creek/Elephant Hill fire areas; 33 other female mule deer were collared in the Kootenay study area, according to the Kelowna Capital News. Researchers also plan to employ 200 remote cameras to track predator and human interaction with mule deer as well as collar 60 fawns to keep tabs on vegetation monitoring.

“The province has relied on hunter harvest stats to build estimates on the mule deer population. There have been precipitous declines in the harvest numbers which is raising concerns about there being fewer animals,” says Ford. “For sure this is the biggest coordinated mule deer research project in recent memory for B.C. so it is great to be a part of it. We are very excited by the scientific research this project is going to generate.”