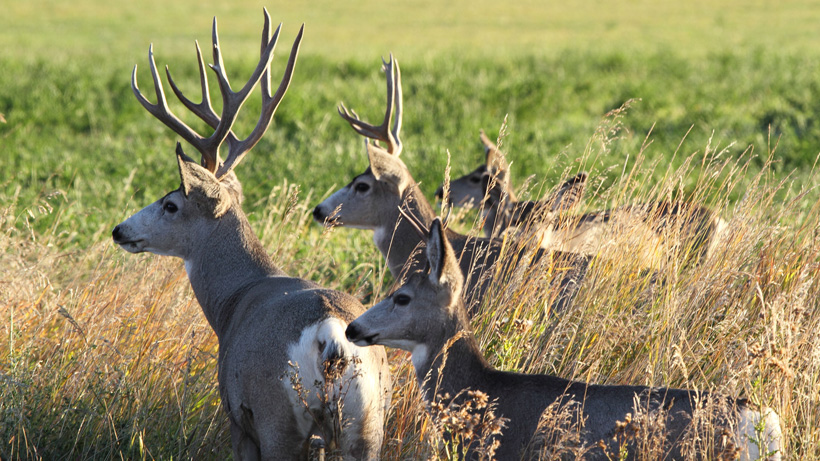 With spring migration underway, thousands of mule deer, antelope and elk traverse hundreds of miles as they transition from their winter ranges. Because migration routes are instinctual, they are passed down from mother to young. In fact, in Nevada, biologists discovered that animals have changed these historic routes to incorporate wildlife crossings and other safety measures, showing that human intervention into migration route safety can be positive.

The Pew Charitable Trusts recently polled Oregonians between Feb. 12 and 18 and discovered that 86% are in favor of protecting wildlife migration routes across the state. Supporters are also in favor of building “more specialized crossings at roads and highways” as well as conserving migration habitat on public lands throughout the state.

“The vast majority of Oregonians not only believe it is important to protect wildlife migration corridors, but they also support increasing funding to build wildlife crossing structures that facilitate the safe passage of migrating animals,” said Michael Bocian, founding partner of GBAO Strategies, which conducted the poll on behalf of Pew. “People across the state welcome a wide array of proposals to protect these migration corridors.”

According to Pew, the poll found that: