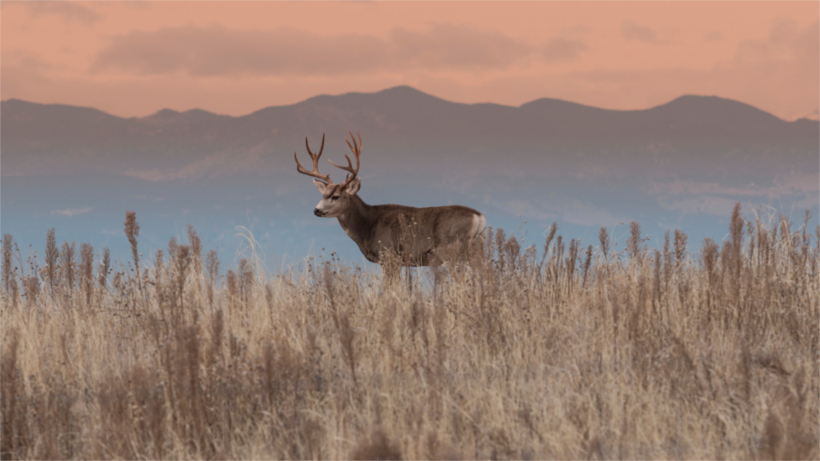 New Mexico mule deer are dying and wildlife officials have linked the deaths to an outbreak of Epizootic hemorrhagic disease (EHD) that is plaguing the state. It might be known as the Land of Enchantment, but with the number of mule deer infected, the state’s not holding up to its nickname.

EHD-infected mule deer have difficulty breathing and suffer from fever and swollen eyes, neck and tongue. Most of them eventually succumb to death. According to Dr. John Wenzel, DVM NMSU Cooperative Extension Veterinarian, “EHD is a viral disease and most common in whitetail deer but has been reported in mule deer as well. It’s transmitted by biting midges, commonly called ‘no-see-ums’, and it happens in whitetail deer areas every year.”

The only way to stop the disease is to somehow capture the insects spreading it – something that is nearly impossible, according to the Current-Argus.

“It can kill them within 10 to 15 days you know and it’s a pretty traumatic death, they start craving water, that’s why you find dead deer near water sources,” says Woods Houghton, who works for the Eddy County Extension Office.

Houghton adds that the meat is still safe to eat, though you should handle an infected deer with caution. Because it is a blood-borne disease, “it’s hard to transmit from species to species, it is something that you want to be aware about,” says Houghton.

For now, New Mexico Fish and Game Department biologists will monitor mule deer to understand how far the disease has advanced. If you come across an infected deer or one that is acting suspiciously, please report it to your local game warden.