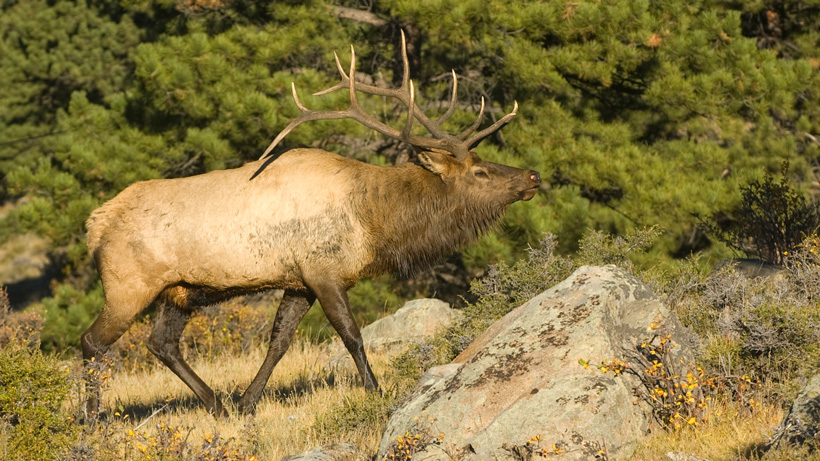 Hunters and outdoorsman have grown weary of the lackluster punishments handed out by state legislatures for poaching offenses recently. The opinions expressed by many online continue to echo the sentiment that the punishment does not fit the crime and that until poachers are hit with a significant penalty, the issue will continue.

New Mexico is a state that knows all too well the effects of poaching in the state. According to KRWG News in New Mexico, over the past two years the New Mexico Department of Game and Fish has investigated over 200 cases in which animals were illegal killed and their carcasses were left to rot.

Earlier this month, Gov. Susana Martinez signed a bill into effect that elevates the wasting of wildlife from a misdemeanor to a felony. The bill passed the New Mexico House of Representatives by a unanimous vote. According to the New Mexico Department of Game and Fish, if convicted, a person may face up to 18 months in jail and a $5,000 fine. Since the classification of the crime has been increase to a felony, the offender would also lose the ability to hunt in New Mexico with a firearm. Additionally, the statute of limitations has been increased from two years to five years. Finally, the state Game Commission will be allowed to revoke all hunting and fishing privileges of the offender for longer than the current three years specified by state law. Out-of-state suspects could also face extradition. All of this adds up to a much more severe treatment of poachers.

Representative Alonzo Baldonado commented, “Our state’s conservation officers now have the added strength of this law to better protect New Mexico’s valuable wildlife resource for all citizens of New Mexico.” Commission Chairman Paul Kienzle also added, "Conserving New Mexico’s wildlife is our top priority and with these enhanced penalties our game wardens will have the tools needed to provide a greater level of protection.”

While this may not dissuade all poachers from illegally taking and wasting wildlife, it should serve as a deterrent for some and an affective punitive response to those who are caught.

Hopefully more states will follow New Mexico's lead and increase the severity of punishments for these types of crimes.

Agree... Even the Nevada case that was just sentenced I wish they would have been harsher. The fine was nice, but according to what I read he will be hunting again in 6 years. Slap a lifetime band on cases where it was blatant poaching like that!

Way to go NM! Just hope the other states get involved too.