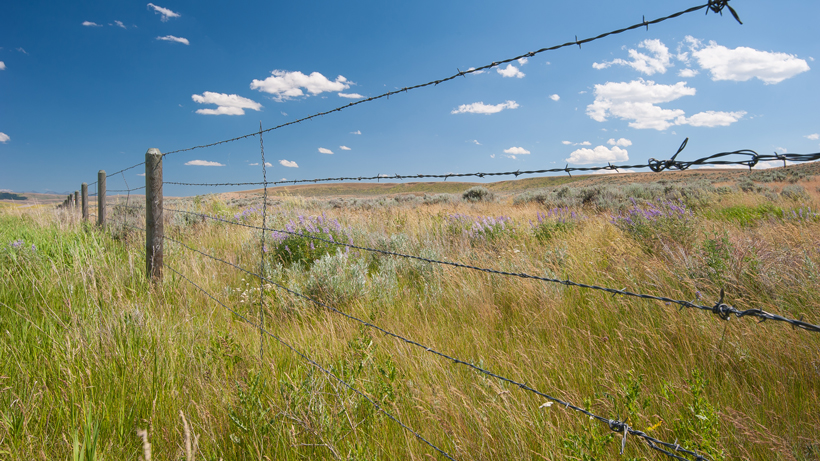 Last week, House Bill 122 was signed into law, which will help open more easements and create better access to inaccessible federal and state lands in Wyoming. The bill, Reliable Funding for Hunting and Fishing Access, essentially increases the cost of an annual conservation stamp by $9. That extra money will be used to establish a fund for the Wyoming Game and Fish Department to use in order “to develop more access agreements to private and landlocked or difficult-to-access federal and state lands,” according to a press release.

The bill, which garnered support from hunters and anglers across the state, also had bipartisan support and collaboration.

“This was a team effort of the highest order,” said Representative Cyrus Western. “From industry leaders to local hunters and sportsmen groups, there was an authentic and organic push for this legislation by people who hold public access near and dear. Sportsmen and women made their voices heard by coming out to support this bill in big numbers.”

According to the Theodore Roosevelt Conservation Partnership (TRCP), over 4 million acres of federal and state lands within the Equality State are inaccessible because the acreage is surrounded by private land.

“Not only is this a great step in addressing the landlocked issue for hunters and anglers, it also provides landowners a voluntary opportunity for additional income to maintain their ranches and livelihoods,” said Nick Dobric, Wyoming representative for the TRCP.
Other benefits of the bill include funding towards “making roadways safer for drivers and wildlife” and “supporting jobs by funding wildlife-friendly highway crossing structures and fish passage projects,” according to the press release.