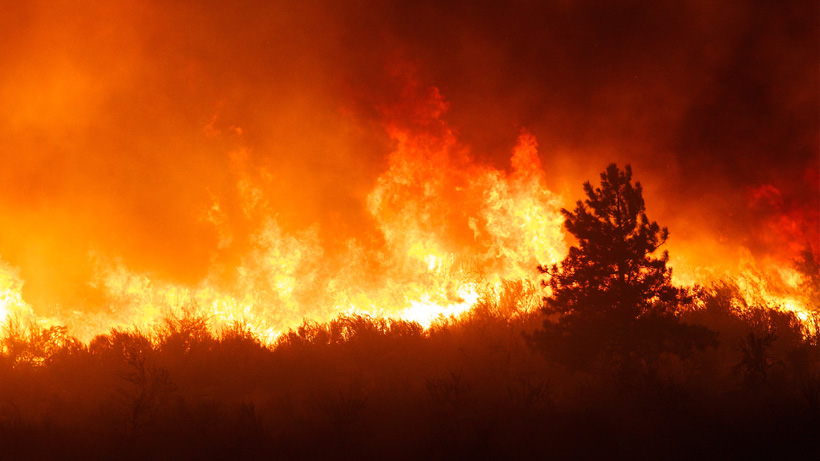 Dry weather and high winds create the perfect recipe for wildfires. In Utah, there are an estimated ten wildfires currently burning, resulting in new fire restrictions issued for federal land in the northern and central parts of the state. In Toole County alone, three wildfires continue to burn with the largest one – the Big Springs Fire – burning nearly 3,000 acres, according to KSL News.

On Monday, the new fire restrictions will go into effect, according to the Bureau of Land Management (BLM), and apply to the following counties: Box Elder, Cache, Juab, Millard, Morgan, Rich, Salt Lake, Summit, Tooele, Utah, Wasatch and Weber. The restrictions are in place to prevent wildfires, which firefighters are working to contain as new ones continue to pop up across the state, KSL News reports.

Per BLM, under the new restrictions the use of any steel core, jacketed and tipped ammunition of any caliber is prohibited between June 15 and Sept. 30.

Further, the following is prohibited until rescinded:

According to The Salt Lake Tribune, there are only a few exceptions to the new regulations. These include Class C fireworks – the stuff available at grocery stores or parking lot tents – which will be allowed on the Fourth of July at the Bonneville Salt Flats and ORVs without spark arrestors at the Bonneville Salt Flats, the Knolls and Little Sahara recreation areas.