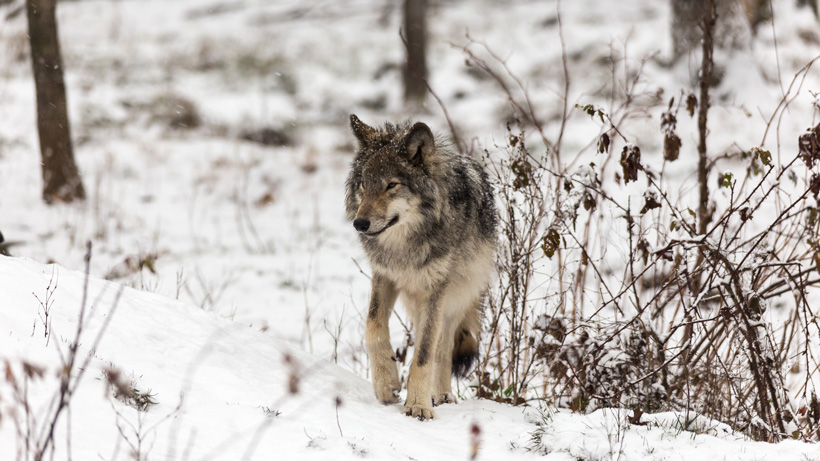 A new bill proposed in Idaho could open the door to year-round wolf hunting and “wolf-free” zones. The bill, which was proposed by Sen. Bert Brackett (R-Rogerson), was introduced last week before the Senate Resources and Environment Committee. According to Brackett, it would “manage a growing wolf population and assist in efforts to reduce depredation,” Big Country News reports.

“Livestock depredation remains at an unacceptably high level,” said Brackett. “More needs to be done. Ranchers’ livelihoods are being threatened by wolves.”

According to Big Country News, the “wolf-free” zones would be established within 11 existing big game management units south of the Snake River. While there are “few” wolves that live within these areas, the point of creating the “wolf-free” zones are to keep them that way. The bill would also classify units where depredation happened during four of the last five years as “chronic depredation” zones. There are currently 19 zones in central Idaho that qualify for this classification.

“In both of those designations, wolves may be taken year-round by any hunter provided they have a valid hunting license and a wolf tag,” said Brackett.

However, according to Big Country News, wolf hunting is already allowed during most of the year and even Brackett acknowledged that the state has a “good wolf management plan” in place. The bill would require state officials to review that plan should the population drop to under 20 packs or 200 wolves. Additional language within the bill includes an emergency clause “that would make it effective immediately following approval from the Legislature and governor.”

The bill was met with opposition by both Democrats on the committee.