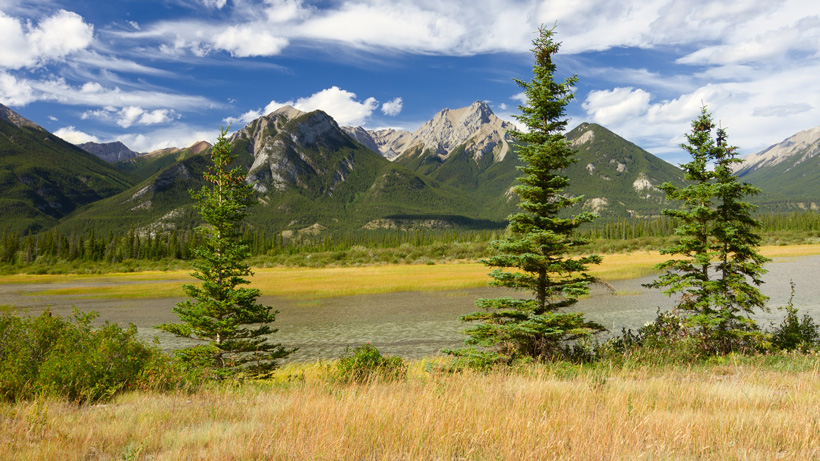 While other bipartisan bills have passed through the Senate, this Democratic bill may be too narrow and will likely meet Republican opposition. Last week, the White House “warned the bill could ‘impede future energy and mineral development, including development that is important to the economic and national security’ of the U.S.,” according to Bloomberg.

“The House has a much more expansive package,” Committee Chairman Lisa Murkowski (R-Alaska) told Bloomberg Law last week. Murkowski adds that other recent measures that have passed the Senate committee “have gone through a full process at the state level and it’s been a bipartisan effort.”

The proposed bill, which combines six wilderness bills “that recently advanced out of the House Natural Resources Committee,” would create permanent protection for the acreage under the 1964 Wilderness Act, which allows Congress to designate “unique landscapes for hiking and other limited uses in the National Wilderness Preservation System,” according to Bloomberg. The bill was passed by the House after members approved other amendments that included “a DeGette amendment that would designate another 60,000 acres of Colorado lands as wilderness” and another that would allow “either the Interior secretary or the Agriculture secretary to manage lands in any of the wilderness acreage created under the bill for fire, insects, and diseases.”