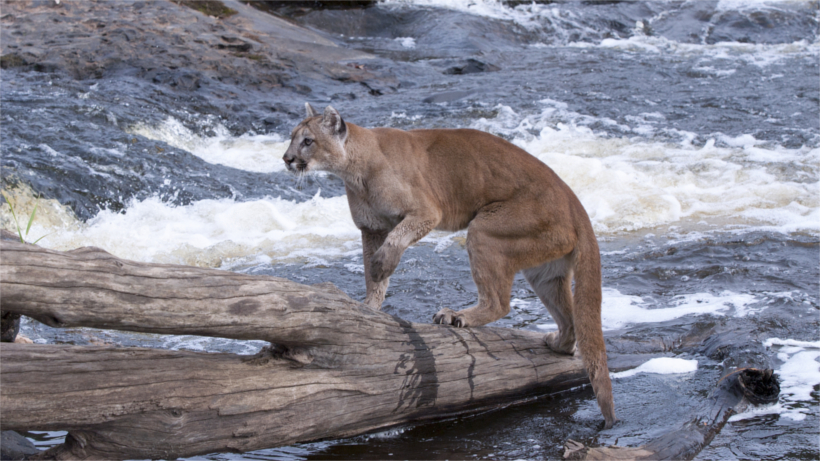 Nevada residents are clashing over whether the $3 fee previously allocated to lethally removing ravens, coyotes and mountain lions is the best use of the money. The bill in question -- Assembly Bill 101 – aims to lift a requirement that the Nevada Department of Wildlife (NDOW) use at least 80% of the collected funds on this specific type of predatory management.

AB 101 was discussed during a Nevada Legislature hearing this week. While supporters believe the mandate is no longer necessary, several Republican lawmakers believe it’s too early to make that call; the directive was only established in 2015, according to The Las Vegas Review-Journal.  It was put in place two years ago because lawmakers thought NDOW wasn’t doing enough to manage the abundance of ravens, coyotes and mountain lions that were threatening not only mule deer, bighorn sheep and sage grouse, but also livestock and family pets.

The $3 fee was added to big game hunting permit applications in 2001 and currently collects about $500,000 annually, which is rolled into NDOW’s Predator Management Fund, according to The Las Vegas Review-Journal. The initial mandate was supported by both sides of the 2015 Legislature.

However, Michael Sprinkle (D-Sparks), who is sponsoring AB101, believes that by removing the mandate, it opens the doors to other methods of predator management, specifically collaring or trapping and removing. By keeping the 80% kill mandate in place, Sprinkle says that they are “tying the hands of the experts,” who may think there is a better way to manage these specific predators.

The Nevada Natural Resource Committee has not yet made any decision. The bill will be discussed again this Thursday at 1:30 p.m. at the Grant Sawyer State Office Building.