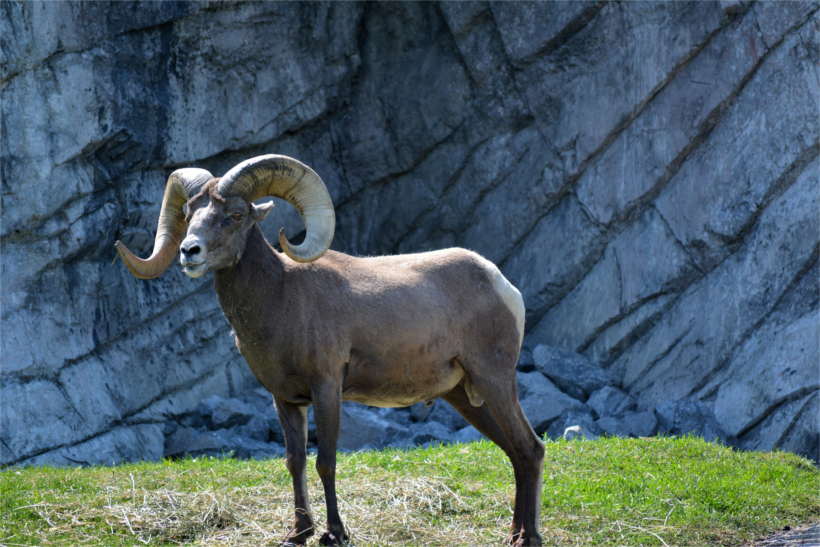 Twenty-four infected bighorn sheep were eliminated from the Montana Mountains in northern Nevada by the Nevada Department of Wildlife (NDOW) last Sunday. Warmer weather meant that infected bighorns could possible migrate into other areas where healthy sheep lived. This meant that immediate action was necessary.

Using a helicopter, NDOW shooters remove the diseased bighorns to contain the outbreak within the Montana Mountains and halt contamination of healthy herds in the Double “H” Mountains or any other neighboring ranges. Because there isn’t any cure for the disease, officials knew that elimination of the infected bighorns was the only solution.

"We had to make the difficult but necessary decision to completely depopulate the Montana Mountains of the remaining small number of bighorn sheep to prevent the spread of pneumonia to sheep in other Nevada mountain ranges and to prevent the possibility of sick sheep dispersing into the neighboring state of Oregon," says NDOW Director Tony Wasley. "This is truly an unfortunate measure, but as the extent of this disease event has become clearer to us, we have determined that it is the proper and responsible course of action. "

Additionally, ten sheep brought to the NDOW lab tested positive for the same strain of pneumonia that infected the two dozen eliminated sheep. According to NDOW, pneumonia is a newer disease to enter the state and the source of the outbreak has not been discovered. This is the first time Nevada has eliminated an entire herd to keep the rest of the wild bighorns safe from disease. Unfortunately, it most likely will not be the last time this tactic is necessary.

"For those of us who have spent our entire careers restoring sheep to historic ranges this is an incredibly painful course of action but one we simply could not avoid," says Mike Cox, NDOW staff biologist. "Hopefully this will be the first step in what will be a long and thoughtful process that may allow us to restore sheep to the Montana Mountains."