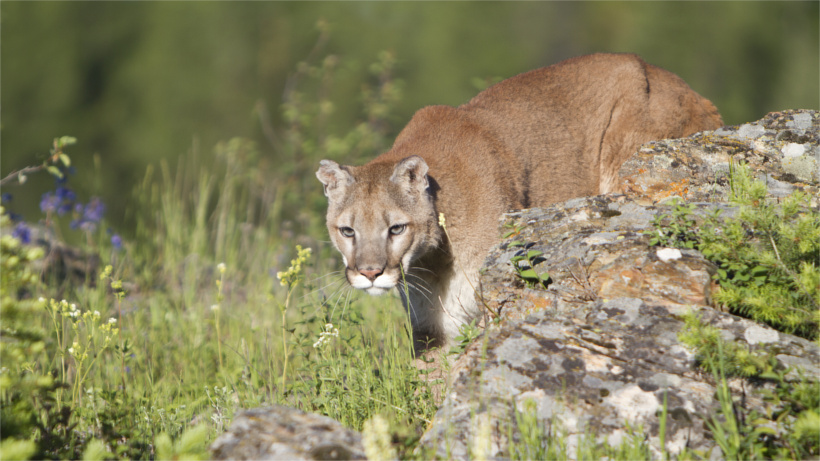 Last week, Nevada debated Assembly Bill 101, which would re-allocate how the state spends the $3 predator fee collected during hunting tag applications. Nearly $500,000 is collected annually through this fee and, since its addition in 2001, the Nevada Department of Wildlife (NDOW) has used the funds to manage predatory animals like ravens, coyotes and mountain lions. Passage of AB101 eliminates the requirement that 80% of the money collected go toward the lethal removal of these predators.

As goHUNT previously reported, Michael Sprinkle (D-Sparks), who is sponsoring AB101, believes that by removing the mandate, it opens the doors to other methods of predator management, specifically collaring or trapping and removing. By keeping the 80% kill mandate in place, Sprinkle says that they are “tying the hands of the experts,” who may think there is a better way to manage these specific predators.

“What is not intended in this bill is to stop all management of predators,” Sprinkle told The Las Vegas Review-Journal. In fact, AB101 would allow NDOW to spend the money on wildlife habitat programs and, possibly, “pursue matching federal funds.”

However, opponents of the bill, such as Ira Hansen (R-Sparks), feel that changing how the money is spent is misleading, especially since the $3 is paid only by hunters and established for predator control.

“You’re talking the people that are actually paying the money and telling them: You’ve been wrong for all these years,” says Hansen.

The Nevada Assembly passed the bill 26-16, with a primarily party-line vote, The Las Vegas Review-Journal reports.