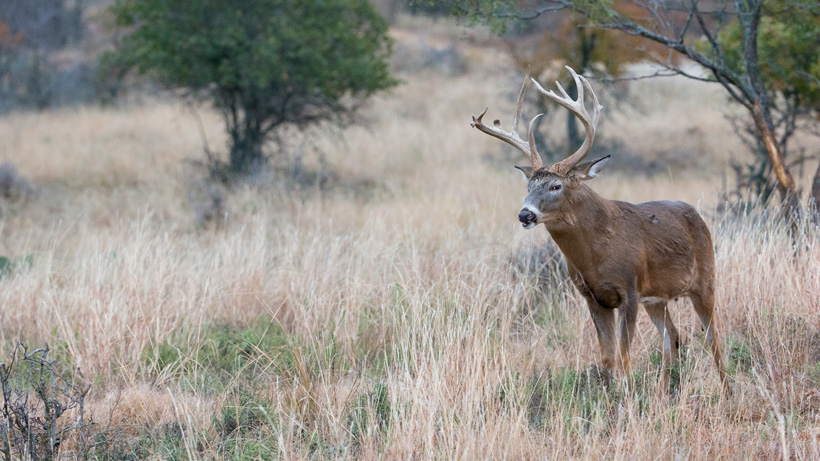 This is the second time this summer the outfitter has made headlines. As goHUNT previously reported, in June, Logan Spanel – an employee of HHO – was also sentenced for violating the Lacey Act, which bans the trafficking of wildlife, fish and/or native plants. Spanel was guilty of guiding and assisting HHO clients in a variety of unlawful hunting activities between November 2016 and 2017.

Now it’s owner Jacob Hueftle’s turn. A lengthy investigation found that between September 2012 and April 2018 Heuftle, HHO and its employees “provided guiding and outfitting services to hunting clients for the unlawful take of no less than 97 big game animals or wild turkeys,” including 30 whitetail deer, 34 mule deer, six antelope and 27 wild turkeys, according to Kbear Country News.

While goHUNT reported on Spanel’s sentencing and arrest, according to Kbear Country News, 29 HHO employees, guides and clients have pleaded guilty so far and had to pay a total of $248,048 in fines and restitution for the following reasons: