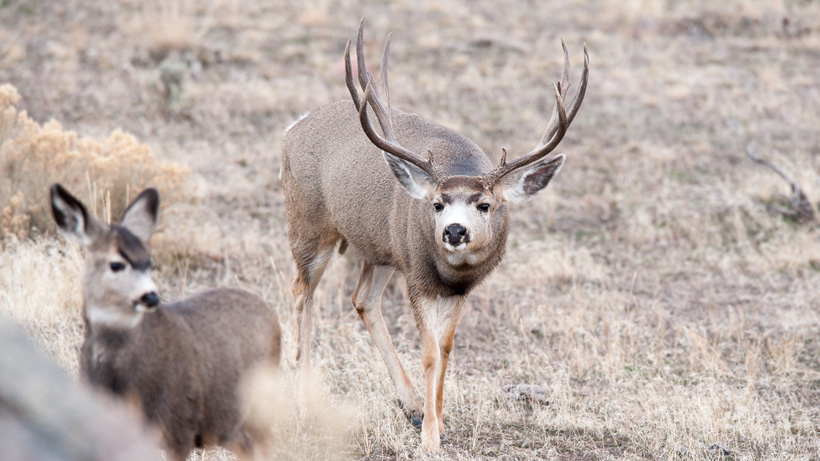 Thanks to a tip called into Nevada’s Operation Game Thief hotline by some “concerned sportsmen,” two poachers have been charged with illegally killing mule deer in Elko County. Wade Asher and Blake Asher, both residents of Idaho, were charged separately with poaching two mature mule deer bucks near Jackpot, Nevada, according to the Nevada Department of Wildlife (NDOW). 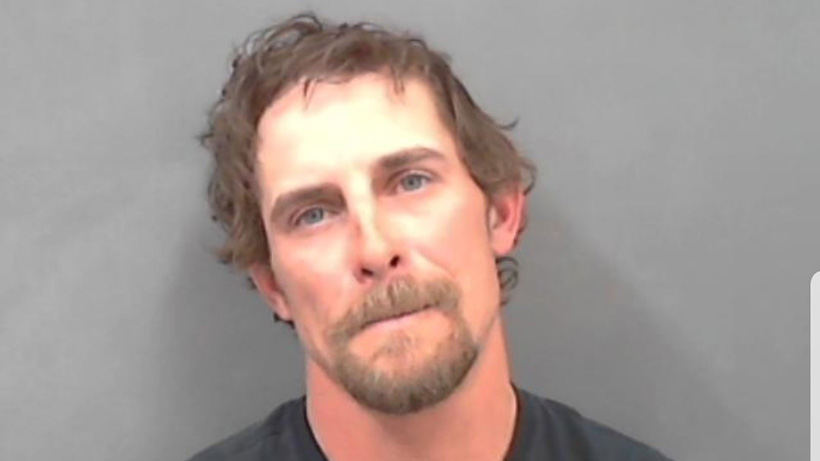 While Wade Asher was arrested following the investigation, Blake Asher turned himself into authorities after contacting a lawyer. The Elko County District Attorney’s Office has filed 27 combined charges against the men, which include “multiple wildlife violations including felony charges of unlawful killing of a big game animal,” according to NDOW.

Both men are scheduled to be arraigned July 3.