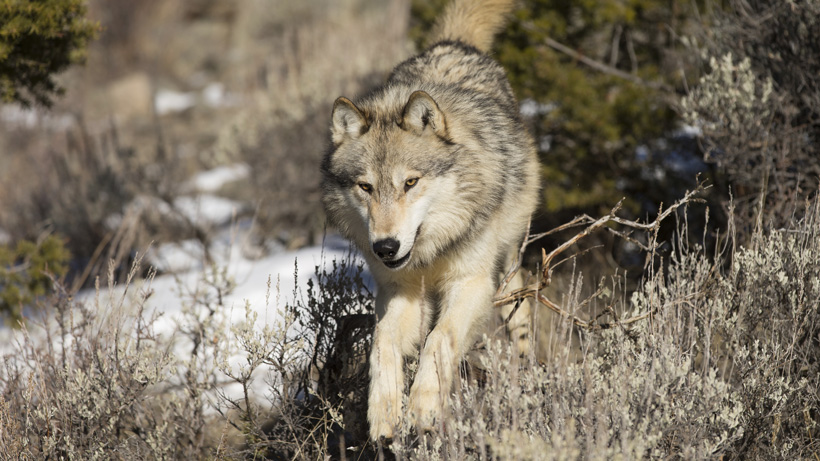 A wolf pup that lived about 57,000 years ago was recently discovered by a gold miner in Yukon, Canada. Thanks to the deep Canadian permafrost, researchers say that the mummified pup has been preserved so well that they can learn a lot about “its life and the ecology of the species,” according to NewScientist. 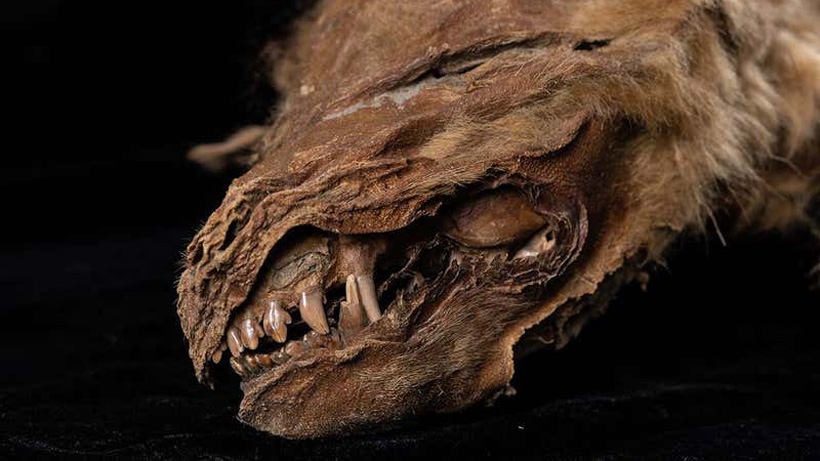 “I’ve never seen such a well-preserved mummy before,” says Julie Meachen. “I was over the moon and so excited when I was asked to work on it.”

Meachen and her team at Des Moines University in Iowa obtained the pup from the gold miner, who found it in 2016. Because of the depth with which the pup was buried within the permafrost, its fur, organ and bones are all well preserved. Researchers were able to determine that it is roughly a seven-week-old female, which is the “same age most modern wolves become independent from their mothers,” according to NewScientist.

Dubbed Zhùr, which means “wolf” in Hän, a local First Nation language, researchers used DNA analysis and carbon dating to age the mummified pup, placing it during the Last Glacial Period that occurred about 57,000 years ago. During that period, Meachen says that “wolves…would typically eat musk oxen and caribou,” however, when the pup’s stomach was examined, they found, “fish, particularly salmon,” leading researchers to believe that the pup and its mother likely hunted along rivers – a common practice in modern wolves today. Further, the team has linked the pup’s genome with a common ancestor of what we know as the modern gray wolves.

“Wolves from Zhùr’s part of the world seem to have replaced most of the local wolf populations in Eurasia and the Americas,” says Liisa Loog at the University of Cambridge.

As for how the wolf died?

“There’s no evidence she starved to death and there’s no physical damage to her body,” says Meachen.

Rather, Meachen suggests “that the pup was entombed in her den when the entrance collapsed while her mother and siblings escaped.”