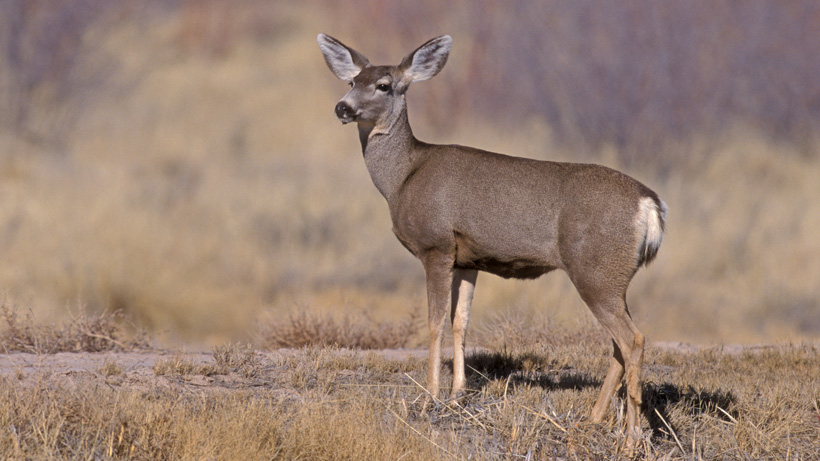 In Wyoming and other western states, poaching big game is a major problem. But sometimes, things aren’t what they seem. In June, a tip was reported to the Wyoming Game and Fish Department’s Stop Poaching hotline: “a headless deer had been spotted between Manderson and Basin,” the Powell Tribune reports.

Game Warden Matt Lentsch investigated the area, finding the mule deer carcass “still intact.” The head, however, was buried beneath dirt and other vegetation, “making it appear the deer was headless.” Upon further investigation, Lentsch discovered recent bobcat tracks and believed that the animal was behind the death of the mule deer doe – not a regular poacher.

“It is not every day that a bobcat takes a mature deer down,” said Lentsch. “The deer was an adult doe mule deer in what seemed to be good health.”

According to the Powell Tribune, Lentsch set up a trail camera that night to keep tabs on the deer carcass. The bobcat returned on June 18 and the following video was captured. Watch it HERE.