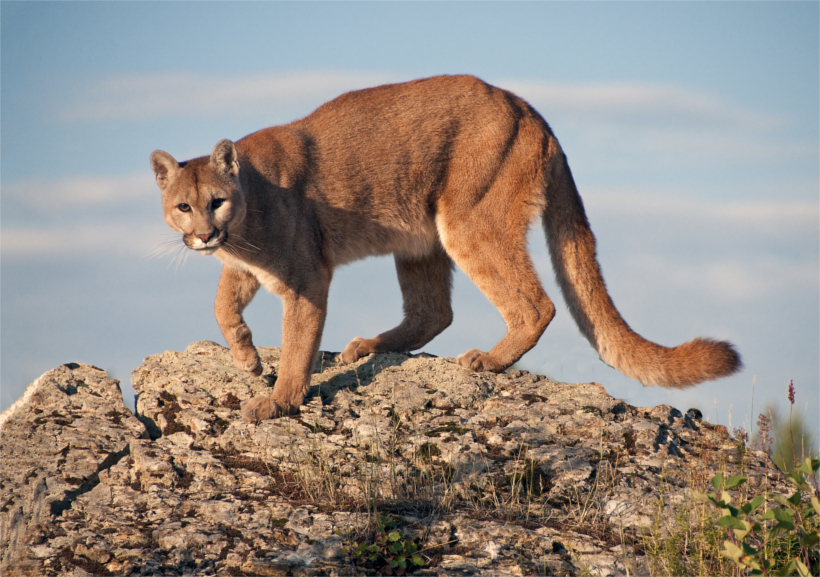 A mountain lion responsible for the death of a bighorn ewe within the Catalina Mountains is dead. Officials say that he was tracked from the kill site one day after the ewe’s tracking collar alerted the Arizona Game and Fish Department (AGFD) of its demise. While two other lions were involved with the attack, only one was found and eliminated.

The AGFD report states that the bighorn ewe carcass “revealed the cause of death to be mountain lion predation…the carcass was largely consumed, indicating that more than one lion had fed upon it.”

Predation is one of the problems plaguing Arizona bighorn sheep. In fact, according to the Arizona Daily Star, mountain lions were removed from the same area just two years ago and this lion is the fourth one to be removed since AGFD refocused efforts on bighorn sheep recovery. The herd has also been drastically impacted by disease, which has caused significant die-offs; officials relocated 30 healthy bighorns from Yuma to the area last November in order to boost herd numbers.

While some activist groups oppose the elimination of mountain lions and suggest that efforts need to be even more streamlined to keep disease out of the wild herds, AGFD says that managing predation is just as necessary.

“We want this (bighorn reintroduction) project to succeed, and we need to hold the line on more mortalities by lions,” says AGFD spokesman Mark Hart. “Not all lions take bighorn sheep, but some become quite adept at it.”

This means that other lions may meet a similar fate. For now, AGFD biologists will continue to monitor the herds. It will take time to see if careful predation management and relocation efforts are successful in reestablishing hearty herds within the state.