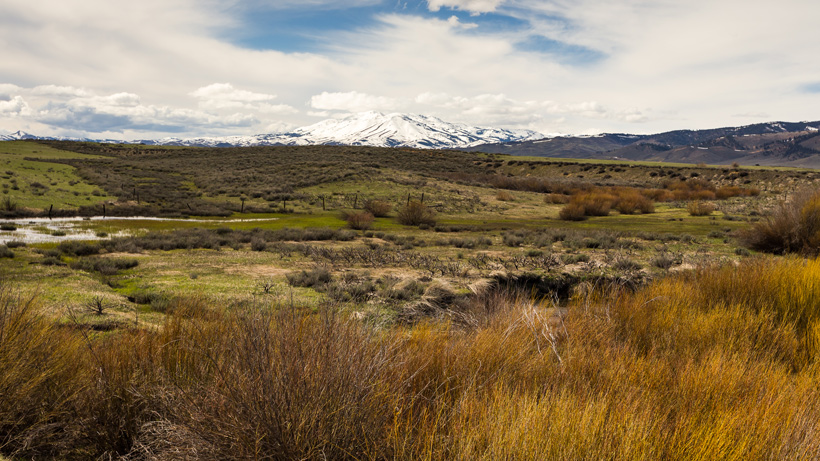 National wildlife refuges may become hunting and fishing hotspots if U.S. Secretary of the Interior Ryan Zinke gets his way. This week, Zinke announced a new proposal that would “open more than 248,000 acres to new or expanded hunting and fishing opportunities at 30 national wildlife refuges,” according to a press release. If passed, Montana hunters could participate in a first-ever elk hunt on the Charles M Russell Wildlife Refuge and a fall archery big game season on the Swan River Wildlife Refuge.

Rob Bundy manages the Swan River Refuge and told Montana Public Radio that the new hunt was part of a land acquisition deal. He also says that there had already been some discussion with Montana Fish, Wildlife and Parks to hold a hunt in the 2,000-acre refuge.

“We didn’t see any refuge management reason or objective to continue having that as a closed area,” Paul Santavy, who manages the Charles M Russell Refuge, told MPR. “We’re trying to simplify our regulations and get in alignment with the state.”

“As stewards of our public lands, Interior is committed to opening access wherever possible for hunting and fishing so that more families have the opportunity to pass down this American heritage,” said Zinke. “These 30 refuges will provide incredible opportunities for American sportsmen and women across the country to access the land and connect with wildlife.”

If approved, the changes will be implemented for the 2018-2019 seasons.