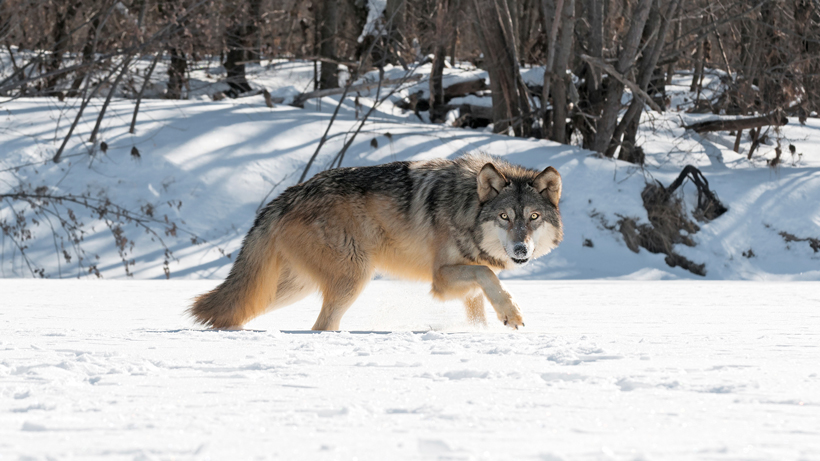 Changes are brewing for Montana wolf management. Nearly a dozen bills have been introduced within the state legislature that would change current hunting and trapping regulations for wolves throughout the state. If passed, they would allow for increased wolf hunting quotas and more scrutiny when it comes to trapping, the Independent Records reports.

“Region 1 where I’m from appears to be overrun” with wolves, said Rep. Bob Brown (R-Thompson Falls).

Brown has introduced several bills that would “increase the sale of wolf licenses and…push for a higher wolf harvest in Montana.” These bills are a result of Brown’s discussions with hunters in the northwest portion of the state, who report more wolf sign and less deer and elk. According to the Independent Record, Brown was also considering sponsoring an additional bill that would allow night hunting of wolves. That bill hasn’t been finalized and is not currently being considered.

“I’m bringing these bills for Montanans who have lost pets and I don’t like suffering,” said Rep. Bridget Smith (D-Wolf Point) regarding her bills that put new restrictions on trapping. 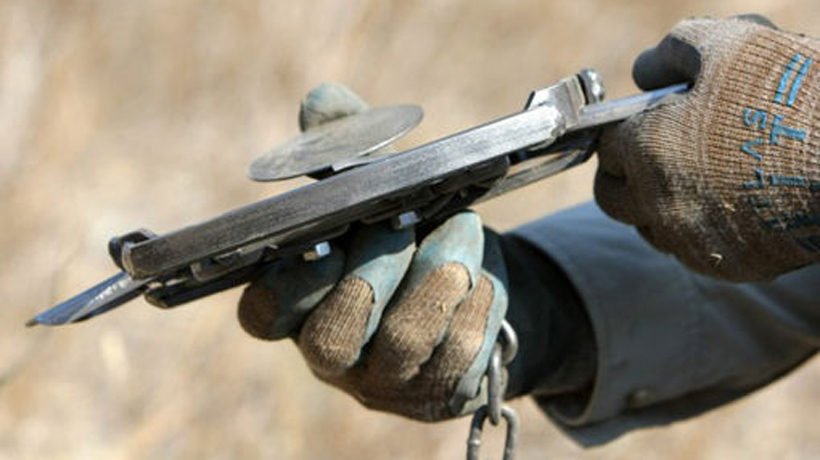 Smith has introduced bills that would require trapping education for anyone new to the activity and ban the use of snares on public lands. Rep. Alan Doane (R-Bloomfield) is also drafting a mandatory trapper education bill—an idea supported by both trapping and anti-trapping organizations in the state and Rep. Jennifer Fielder (R-Thompson Falls) is drafting a bill that would limit where traps are set.

Other recently introduced bills specify where hunting and trapping can take place.

“The four (wolves) we’re talking about represent an insignificant number of those that are already taken in our recreational killing program for gray wolves,” said Sen. Mike Phillips (D-Bozeman) regarding his proposed bill that would close hunting districts 313 and 316. “It really has no demographic impact to the state’s efforts, and moreover, the units are so small, it doesn’t have any aerial impact because you can still hunt gray wolves across nearly all of Montana.”

Here’s a breakdown of the current (non-draft) bills under consideration:

HB 279: This new bill would reimburse wolf trappers for their costs.

SB 185: This new bill would close hunting districts 313 and 316 (near Yellowstone National Park) to hunting wolves.

SJ 7: This is a proposed “joint resolution requesting a legislative study of the costs and value of wolves and grizzly bears to related to agriculture, hunting, trapping and tourism,” according to the Independent Record.