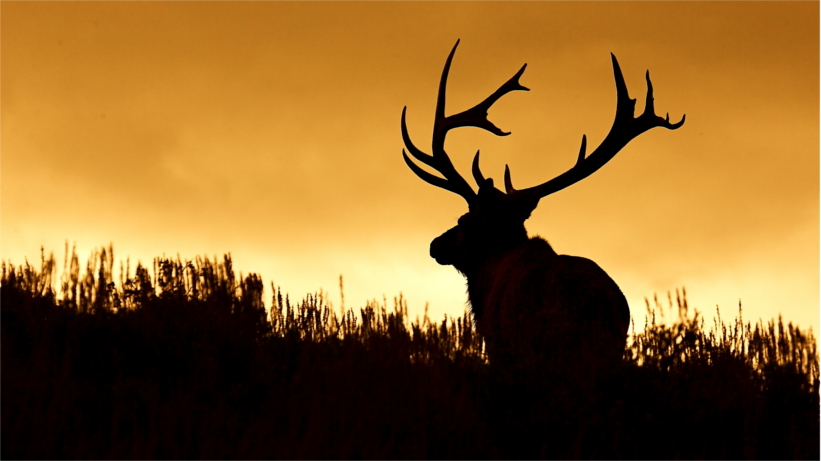 Montana has a new trick up its sleeve to curb poaching: using the Boone & Crockett (B&C) measuring system to increase fines based upon the poached animal’s final score. Poachers that kill trophy class animals often face the same minimal fines as a non trophy class animal. Using the B&C system allows the state to determine if poachers are being punished severely enough based upon the final score.  The hope is that by using this new anti-poaching system, it will help the state increase fines and, eventually, decrease poaching.

Tony Schoonen, chief of staff for the Missoula B&C chapter, told The Missoulian that “many states don’t differentiate between average and trophy animals in poaching cases,” which means that all fines are about the same no matter what is killed. In fact, only a handful of states currently use this method to determine the proper punishment: Idaho, Iowa, Kansas, Kentucky, Maryland, Montana, Ohio, Pennsylvania, South Dakota and Texas.

“All poaching is illegal and all poachers should be punished,” says Schoonen. “But poaching trophies is a special sin because it is driven by greed and potential profit. When it comes to the poaching of trophy-class animals, one of the tools we have available to us is the club’s big-game scoring system.”

According to a 2015 B&C research study, over 92% of sportsmen believed that higher fines were necessary for poaching big game animals and 88% were supportive of even higher fines for those who were guilty of poaching big game trophy class animals. Because of this support, B&C moved forward with establishing its “Poach and Pay” program, which Montana is taking advantage of. The program, which was organized by former Montana Fish, Wildlife and Parks biologist Vickie Edwards, uses the B&C system to compare the seized antlers and horns and help state game wardens fit the punishment to the crime.

“Hunters tell us they want a set of uniform guidelines to ensure punishments are equal to the value we place on our wildlife resources,” says Schoonen. The Boone and Crockett Club's scoring system provides a respected, definitive and consistent criteria for defining a trophy animal and is not subject to the legal obfuscation employed by those desperate to avoid criminal conviction.”