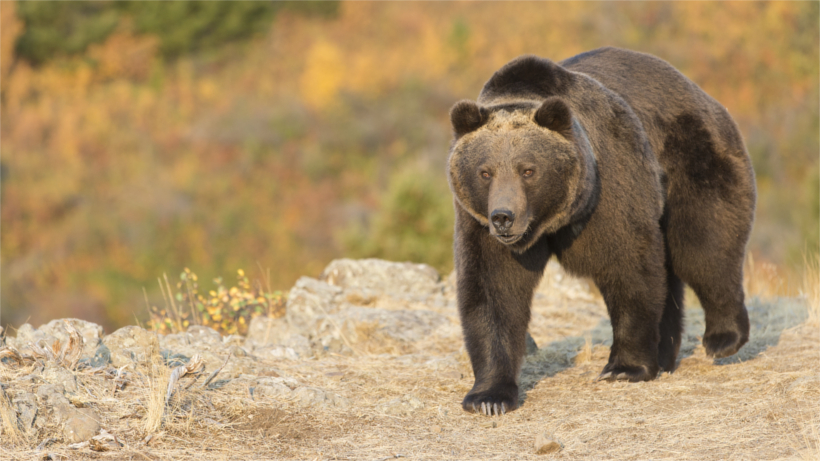 Last week, Montana lawmakers introduced House Joint Resolution 15 (HJR15) – a proposal that would remove Endangered Species Act protections from grizzly bears within the state. Rep. Steve Gunderson (R-Libby) is behind HJR15 and says that Montana grizzly bears have made a full recovery.

HJR15 aims to lift protections from grizzlies across Montana – even in areas where the U.S. Fish and Wildlife Service (FWS) says protections should remain, according to The Bozeman Daily Chronicle. In fact, the only area where FWS recommends protections be lifted is within the Yellowstone ecosystem. As goHUNT previously reported, FWS has yet to make a final decision on this area, despite Montana’s (and other bordering states) readiness.

Yet, grizzly bear recovery has been a focus of FWS, particularly in areas that spread into Montana: the Cabinet Yaak ecosystem, the Bitterroot and the Yellowstone ecosystem. The biggest grizzly populations are in the Northern Continental Divide and the Yellowstone regions; the Cabinet Yaak grizzlies are struggling and no grizzlies appear to call the Bitterroot home, according to The Bozeman Daily Chronicle.

While the Montana House passed HJR15 63-37, it was a tough vote and not all Montana lawmakers agree that it’s a good decision to delist grizzlies and transfer management into state hands.

“Wildlife management is about far more than numbers ,” Rep. Tom Woods (D-Bozeman) told The Bozeman Daily Chronicle, adding, “delisting bears all over the state could put them in jeopardy because they exist in small, isolated populations and could be susceptible to inbreeding if they aren’t allowed to connect with other populations.”

The resolution is expected to now go to the Senate for voting.