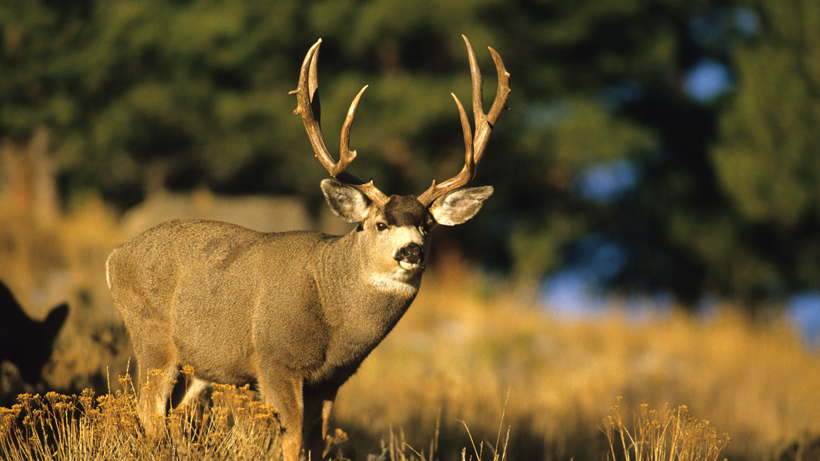 Montana is waging a battle against chronic wasting disease (CWD) as it invades the state. Following recent CWD “special” hunts aimed at determining how widespread the disease is after several mule deer tested positive for it, Montana Fish, Wildlife and Parks (MFWP) released its final CWD draft management plan that outlines decisive action to halt the spread of the fatal disease.

The plan, which will be presented to Montana’s Fish and Wildlife Commission on April 19, calls for reducing the number of bucks within the state to keep the disease in check as bucks “are the main carriers of the disease,” according to Citizen Tribune. To do this, MFWP is suggesting adding antlered buck or either sex mule deer seasons in areas where MFWP previously tried to decrease overall buck harvest and even extend these hunts to adjacent hunting districts, too.

MFWP previously held to the idea that if there was no more than a 5% frequency of CWD, then that was OK; however, according to the Citizen Tribune, MFWP Director Martha Williams alluded to a change in their CWD opinion during an Environmental Quality Council meeting last month.

Now, the final management plan includes the following language: “Even if prevalence is below 5 percent, FWP will initiate CWD management to keep prevalence low and help prevent disease spread.”

But this doesn’t mean that MFWP will hold similar “special” hunts just because one deer tests positive for the disease. In fact, the final plan outlines a smaller sample size for special hunts, which can be held if necessary August through Feb. 15. As goHUNT previously reported, the prior “special” hunts required a sampling of roughly 250 deer for scientific analysis.

The commission will meet on Thursday to discuss the final draft management plan. Stay tuned to goHUNT for further information.