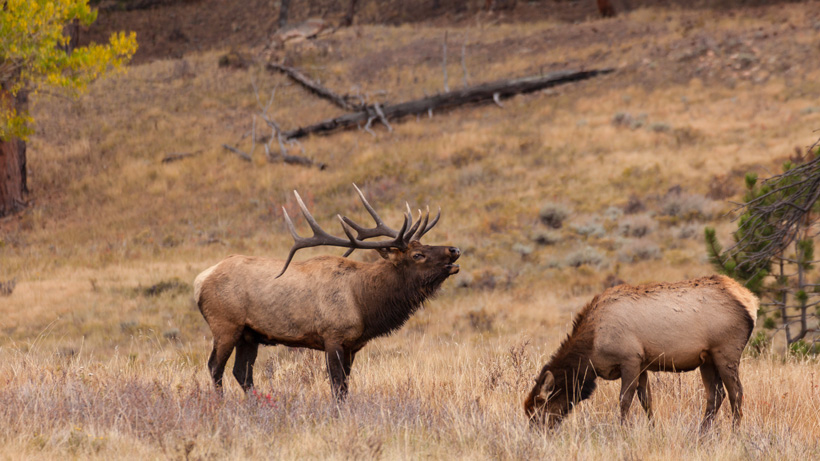 With the continued prevalence of chronic wasting disease (CWD) across the nation, many states are changing rules that apply to the use of deer or elk urine lures for hunting purposes. Next month, the Montana Fish and Wildlife Commission will hold a public hearing regarding changes to Montana’s rules for the use of deer or elk urine to mask human odor, according to a press release.

According to Montana Fish, Wildlife and Parks (MFWP), here are the three rule changes that will be discussed on May 13 at 9 a.m. MT:

In Montana, artificial scents and RHSA-approved natural glandular scents are allowed for use in attracting game animals except for black bears.

If you are interested in participating in the hearing, you can go here for more information. MFWP is also collecting public comments by email through May 14 at fwpwld@mt.gov.