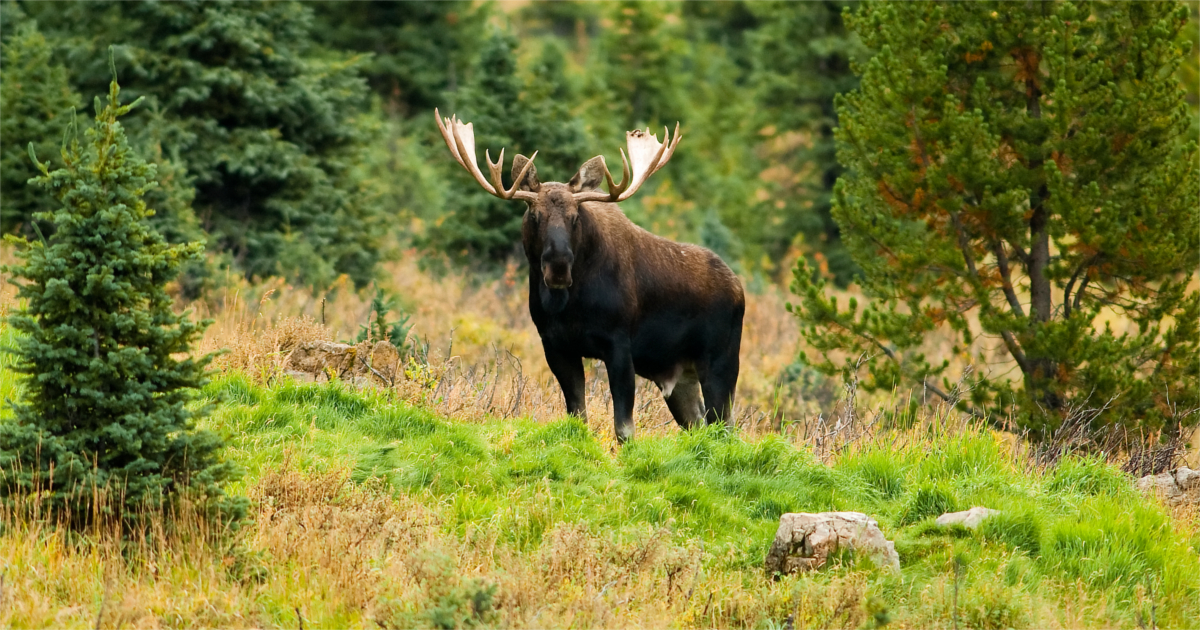 Montana is preparing for the worst. Nestled between states – and Canadian provinces – already impacted by chronic wasting disease (CWD), Montana Fish, Wildlife and Parks (MFWP) believes it’s only a matter of time before the fatal disease infects wild elk, deer and moose across the state. This week, MFWP’s citizen panel on CWD met for the first time in an effort to formulate a way to handle the disease.

According to the Bozeman Daily Chronicle, the panel is made up of roughly a dozen scientists, ranchers and conservation advocates. Their mission? Review Montana’s CWD management plans and determine how best to handle the onslaught once it arrives. But, first, members met with Wisconsin wildlife officials in order to understand how the disease affects ungulate herds and the intricate science behind it.

“We need to be prepared for when we get that first hit,” John Vore, MFWP’s game management bureau chief, told the Bozeman Daily Chronicle.

CWD targets elk, deer and moose; however, animals can be carriers of the disease for a long time before it becomes infectious. 24 states surrounding Montana (except Idaho) as well as Saskatchewan and Alberta all have confirmed cases of CWD, according to the Bozeman Daily Chronicle. Montana’s last confirmed case was discovered in the late 1990s and found at a game farm.

Staying vigilant is one thing, figuring out what to do once the disease appears is another. Wildlife biologists may have to lethally remove hundreds of animals, resulting in decomposing carcasses that could potentially spread the disease to other animals.

“One of the questions we’re going to have to deal with is what are we going to do with these carcasses,” Jennifer Ramsey, a MFWP wildlife veterinarian, told the Bozeman Daily Chronicle. Ramsey says that “there are a number of options, including incinerating carcasses, burying them in a sealed landfill or using an acid digester.”

Get ready Montanan's..... In IL, the DNR took it upon themselves to shoot thousands of deer last year, in order to eradicate the 3% of the herd that supposedly had CWD. We have had a few cases of the disease confirmed. The state spends millions each year in bait sites and sharpshooters to rid the state of the deer. Its always done in the late winter/early spring after the does are pregnant and the bucks have shed their antlers. Its a crap way to do things in my opinion. They do these aerial surveys in the winter once the deer yard up and get in big groups. Then they start shooting. Its a shame and the hunters here a P.O.'d about it. The DNR is ruining deer hunting in IL in most of our minds. Tehy justify it as saying that if they dont reduce the herd now, the whole herd will eventually get it. Which is kind of like saying, we're going to kill half of Bozeman to eliminate the risk if HIV spreading from the 3% of the population that has it already. Makes about as much sense, imo.