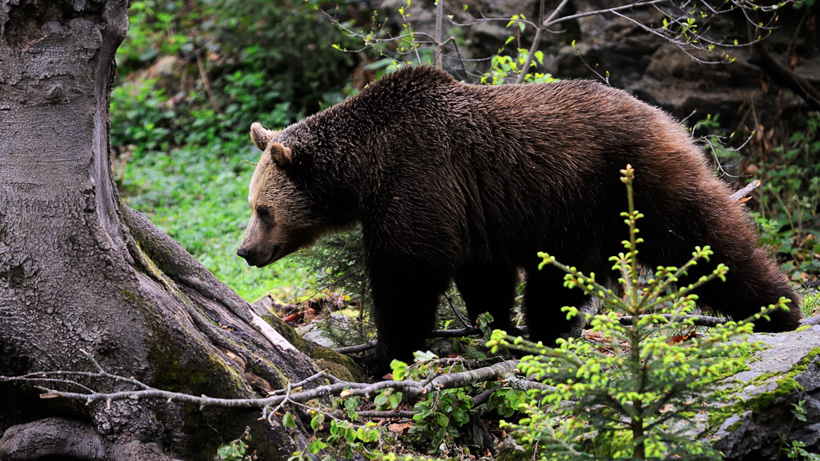 Another day, another grizzly bear attack. The latest report comes from Montana Fish, Wildlife and Parks (Montana FWP). Last Sunday, a man was attacked by a female grizzly bear near the Sun River, leaving the man “with non-life-threatening injuries.” Fortunately, the man was with a group who were “floating and camping on the Sun River” near Augusta, Montana, according to Montana FWP.

They were able to radio for help.

Upon investigation, Montana FWP concluded that the female bear acted “as expected” once the man accidentally came between the mother and her two-year-old cub on Sunday morning around 8:30 a.m. Because of this determination, Montana FWP decided not to euthanize the bear.

This is the third reported grizzly bear attack since early May. It’s extremely important to practice bear safety and stay vigilant while hiking, shed hunting or recreating in known bear country.

Need a refresher? Check out these articles by Dave Barnett that cover ways to stay safe in grizzly country:

Mike R. Back Country Hunters and Anglers is about more than one side or the other. It is simply about protecting public lands for exploitation. Unfortunately, many many republican leaders want to auction off our public hunting lands. That is what land tawney has been against since the very beginning.

Everyone needs to carry bear spray in griz country. I prefer the 12 gauge with buck shot. It is very effective at close range, and will not blow back in your face if it's windy. Also as pointed out by Mike R, folks need to pay attention to the "outdoor" groups they join. Many these days are fronts for the greenies.

Just a reminder the Feds delisted in the GYE eco system ( does not include this area I believe) and a lawsuit by anti hunting groups was filed in a specific district with in Montana with a known anti hunting liberal sympathetic judge. The judges name is Dana Christensen he is from New York and was appointed by Barrack Obama. Interesting enough is that Back Country Hunters and Anglers President Land Tawney was the leader of the Montana Sportsmen for Obama committee in 2008 that helped Obama get elected.