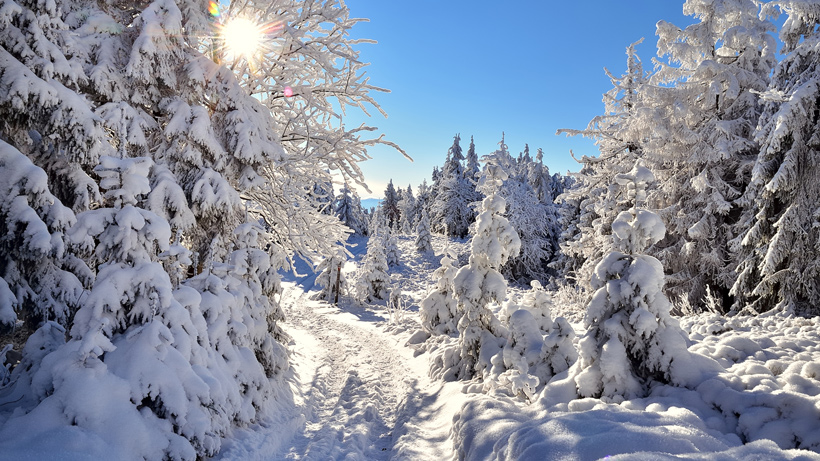 Last week, a Montana man was discovered dead while shed hunting southwest of St. Ignatius. Michael Eugene Wheeler was separated from his son while the two scouted the area for deer and elk antlers during spring shed hunting season. They decided to cover more ground by heading in different directions, but when his son arrived at the vehicle where the two planned to meet up, his father never appeared.

“He just kept on figuring his dad would show up,” Lake County Sheriff Don Bell told The Missoulian. “The son looked for him, but when it got too bad he called for help.”

According to The Missoulian, a heavy snowstorm blanketed the area and, after waiting for several hours for his dad to return, the son called for help at 10:13 p.m. last Monday. More than 50 people, including deputies, search and rescue members and Two Bear Air, showed up to help search for Wheeler, who was found nearly 24 hours later at 10:43 a.m. last Tuesday.

“It was one of the bigger searches I have seen; they had horses, snowmobiles, people on foot and on four-wheelers,” said Bell. “They searched for him all night.”

Foul play is not suspected and Bell expects to release the cause of death shortly.

Shed hunting, while fun, can be dangerous if you run into unexpected weather conditions or wander into grizzly bear territory. It’s important to take precautions and stay safe if you go shed antler hunting this spring.