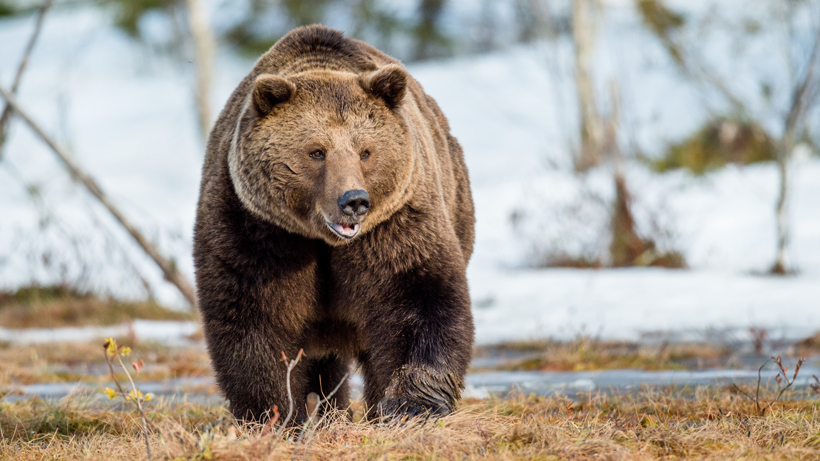 While grizzly bears are protected under federal law, that doesn’t mean that problem bears aren’t taken care of. Last week, Montana had to kill a pair of grizzly bears and another adult male after repeated instances of livestock depredation.

In the Haskill Basin area, Montana Fish, Wildlife and Parks (Montana FWP) officials captured an adult sow and her yearling cub. Both were euthanized due to their “history of killing livestock including sheep, llamas, chickens and a goat,” according to the Associated Press.

Another adult male grizzly bear was also lethally removed after it “was suspected of attacking calves across numerous ranches” in the Dupuyer area. Montana FWP had to shoot the bear, which was identified after appearing in trail camera footage near where the calves had been killed, after it evaded multiple attempts to trap it, according to the Associated Press.

While wildlife officials have permission to remove problem bears, the animals are protected as a threatened species and it is illegal to hunt them.