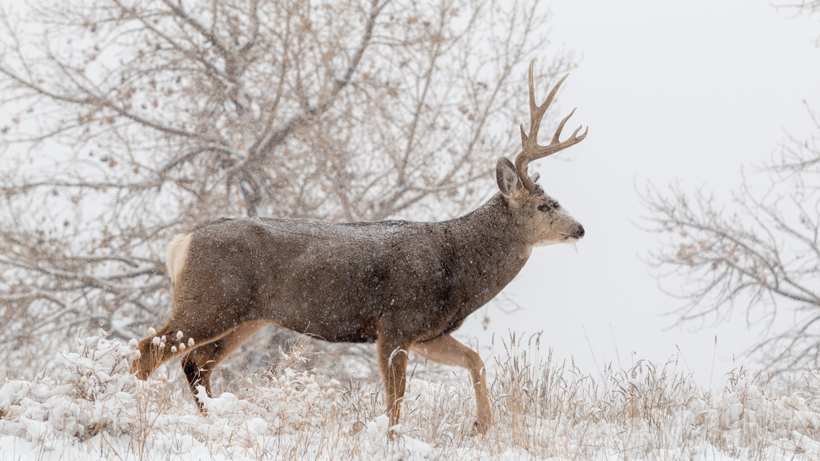 Four trophy mule deer bucks were illegally killed and left to rot north of Hardin, Montana on Oct. 24. All four were found on private property near the Sarpy Creek Mine in Big Horn County, according to KRTV. And, now, Montana Fish, Wildlife and Parks (Montana FWP) wants your help to find out who did this.

According to the report, the suspects may have been driving a silver or gray Ford Excursion. All four were left to waste and the head from one deer had been removed. All four were illegally killed two days before opening day of the general rifle season.

Did you see anything? Many of the poaching cases are solved thanks to the public’s help in providing information that can lead to an arrest.

Montana FWP is offering a reward for any tips that lead to a conviction. Cal the anonymous 24-hour tip line at 1-800-TIP-MONT.