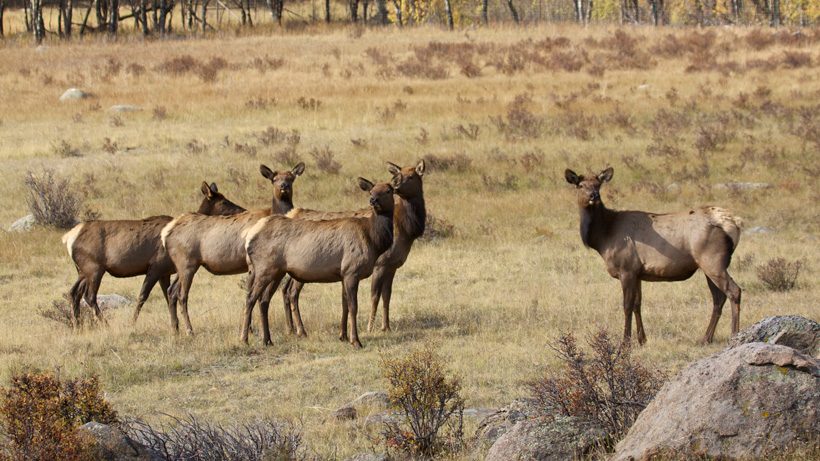 Two bull elk were poached in Blaine County, Montana last week. The dead elk were found near Peoples Creek Road, approximately two and a half miles southwest of Cleveland, according to the Billings Gazette. Investigators believe they were shot with a rifle between May 19 and May 21.

Montana Fish, Wildlife and Parks (Montana FWP) Region 6 game wardens want to know if you have any information concerning this incident. According to Billings Gazette, Warden Haden Hussey received the tip on May 22 “about a dead elk on a hillside” but, during his investigation, he found “a second elk about 100 yards away from the first.” Further, while speaking with local residents, Hussey learned that “there had been a lot of traffic in the area.”

If you have any information about this incident, please contact MFWP’s 24-hour wildlife tip line at 1-800-TIP-MONT.