Montana FWP cites six for firing at a herd of elk 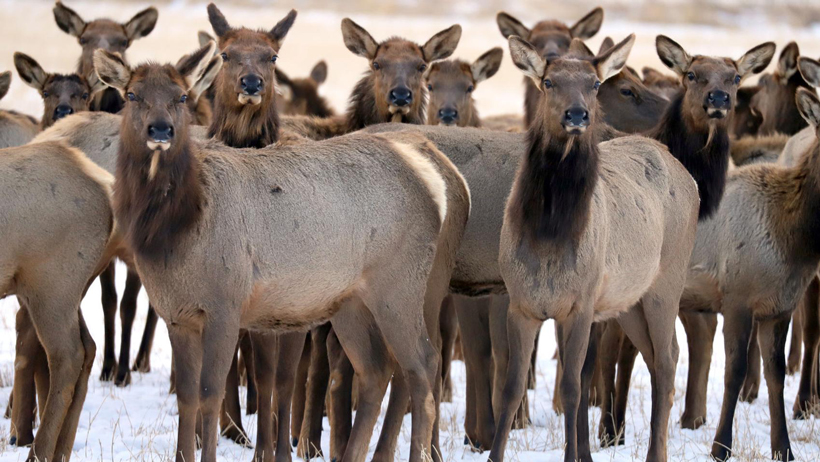 “We didn’t write as many tickets as you'd think,” said Montana FWP spokesman Greg Lemon. “Hunters were fortunate that no more elk were injured.”

Roughly 50 elk were killed on the block management land where the incident occurred. Hunters shot at the herd from both sides. While the majority of those involved were technically within legal parameters, Lemon says that “hunting ethics and safety guidelines were not followed.” Further, Montana FWP found evidence of injury to other elk within the herd, but were unsure how many were hurt since those animals could not be recovered.

“Unethical hunting, even if it's strictly speaking legal, makes all hunters look bad,” said Lemon, pointing out the fact that the bullets from the guns used to shoot the elk could have easily traveled through the animal and hit a hunter on the other side of the herd. “It kind of gives hunting as a whole a bit of a black eye.”

Out of the elk killed, one was unclaimed and two others were seized from individuals who were cited for the incident. All three were donated to a local food bank.