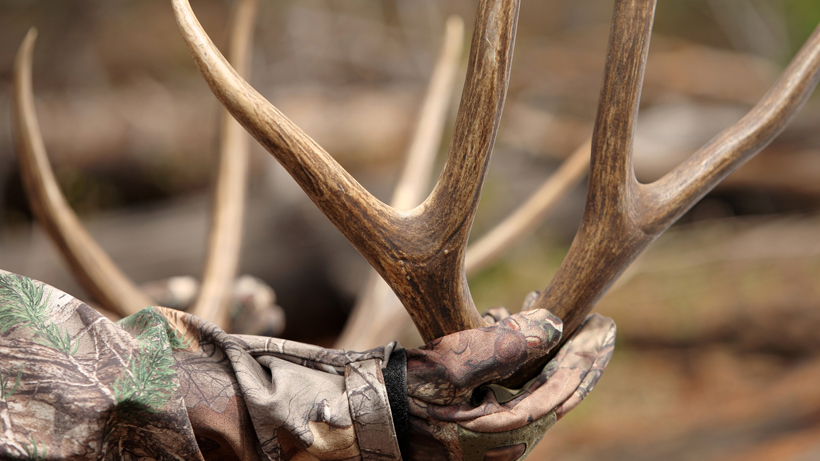 With deer and elk season underway in Montana, so far, harvest numbers are on track with the state’s five-year average. This week, Montana Fish, Wildlife and Parks (MFWP) released the latest hunting numbers for west-central Montana following the first three weekends of the general big game season. According to KPAX, “region-wide” harvest success numbers for mule deer, whitetail deer and elk are “just ahead of last year at the midpoint of the season.”

With a reported 5,588 hunters checking in at MFWP check stations in west-central Montana, here’s the current breakdown of harvest numbers:

In other areas of the state, harvest numbers are steady with 121 elk checked in at the Darby check station, making it the “highest for this time in the season since 2015” and 27 elk check-in at Bonner, which makes it the “lowest in the past five seasons,” according to KPAX. In Anaconda, 23 elk have been harvested, which keep it “on par” with prior years.