Montana could ban all trapping on public lands 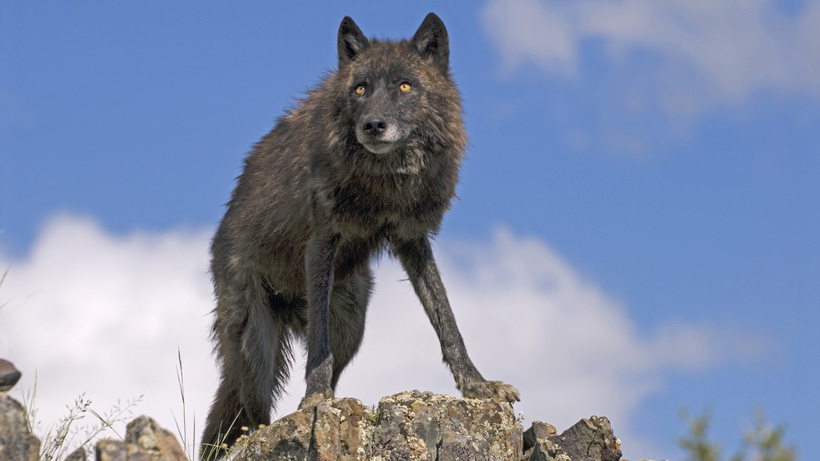 Montana voters have an interesting issue to decide on this November: whether to ban all trapping on the state’s public lands. Proposal I-177 was introduced by Montanans for Trap-Free Public Lands and has gathered enough signatures for the Montana Secretary of State to add it to November’s ballot, resulting in concern among those who value this method to manage predators and their impact on elk and antelope as well as domestic livestock.

“I-177 is terrible for wildlife management, and for farmers and ranchers in Montana,” says Evan Heusinkveld, Sportsmen’s Alliance president and CEO. “Instead of effectively managing the growing population of wolves and coyotes to protect not only wildlife, but livestock and people too, this measure would cause Montanans to suffer losses before anything could be done. This issue is unsafe, expensive, and it unnecessarily restricts the right of Montana citizens to use and enjoy public land.”

While the proposal’s language clearly states that passage will prohibit “the use of traps and snares for animals on any public lands within Montana and establishes misdemeanor criminal penalties for violations of the trapping prohibitions,” supporters of the ban say that trapping will still be used by Montana Fish, Wildlife and Parks officials if other non-lethal methods fail. The purpose of the ban is to restrict the trapping to authorized wildlife officials.

This isn’t the first time this issue has been debated. In 2010, a similar proposal didn’t gather enough support to make it to the ballot.

“Most people then didn’t even know trapping existed,” says Connie Poten of Montana Trap-Free Public Lands. “There was a lot of education we had to do and we’ve been doing it over the past six years, so many more people are aware of trapping and how unnecessary it is and how cruel it is.”

Should voters approve this measure, Montana would join other states that have similar bans in place: Arizona, California, Colorado, Massachusetts, and Washington.

Because the measure is already on the ballot, it’s up to you to make your voice heard this November.