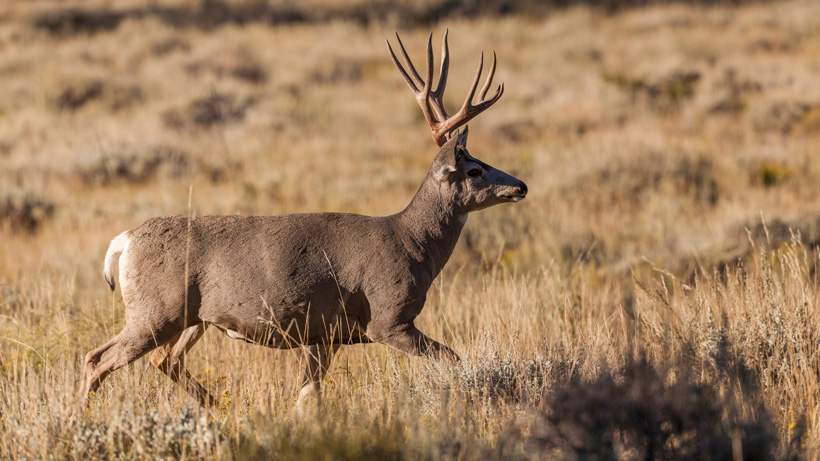 More deer have tested positive for chronic wasting disease (CWD) in Montana. This week, Montana Fish, Wildlife and Parks (MFWP) confirmed two more cases of CWD in deer in Carbon County, which may result in the “special” hunt zone expanding into the northern portion of Carbon County where the deer were killed.

As goHUNT previously reported, a “special” hunt is already in the works for portions of Hunting District (HD) 502 and HD 510. MFWP’s incident response team is still determining exact hunt area boundaries based upon final lab results of samples taken during the regular game season. All samples were expected to be completed by Dec. 6.

According to MFWP, the most recent suspect samples were obtained from hunters during the weekend of Nov. 16-17 and included “a mule deer buck harvested southeast of Bridger and a white-tailed deer doe shot eat of Joliet.” Previous positive samples came from deer in the southern portion of the county.

Based upon this information, MFWP has expanded the proposed “special” hunt boundaries to include northern Carbon County with the possibility of reaching as far north as the Yellowstone River. While the initial proposal only targeted mule deer, because of the new whitetail deer suspect sample, officials may also add special whitetail deer “B” licenses.

The “special” CWD hunt is still pending approval by the Montana Fish and Wildlife Commission, which will meet on Dec. 7 to discuss the proposal.