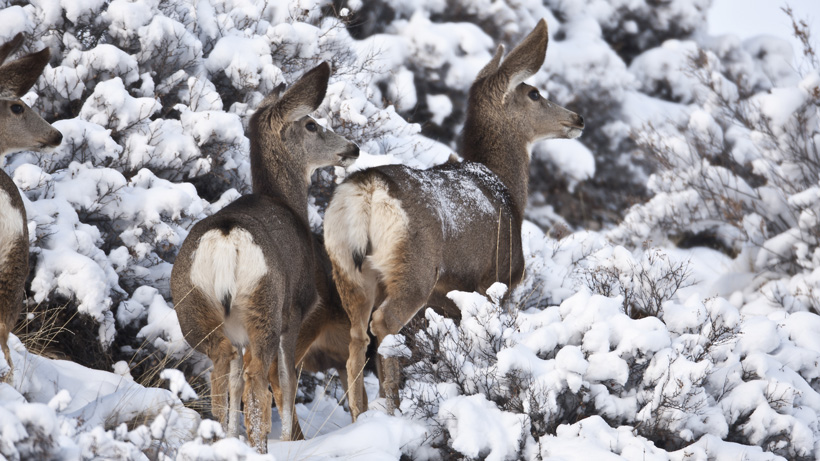 As goHUNT has previously reported, MFWP proposed the special hunt to collect samples from deer within the targeted area for a scientific sampling that will help the agency determine how far the disease has spread. CWD can only be confirmed in dead deer.

Officials are unsure how many hunters will participate in this “special” hunt, but hope that enough respond to the call to make the “special” hunt successful. Vore says that there are about 6,100 mule deer and 5,100 whitetail deer in the hunt zone; a map will be provided to all hunters who purchase a license, according to the Independent Record.

Here’s what you need to know about the “special” hunt, according to MFWP:

If the quota is not met, MFWP will discuss whether it will propose another “special” hunt another time.

“This is a disease that moves slowly through a population,” says Vore. “We can revisit it again next year. And we can ask for additional hunting.”