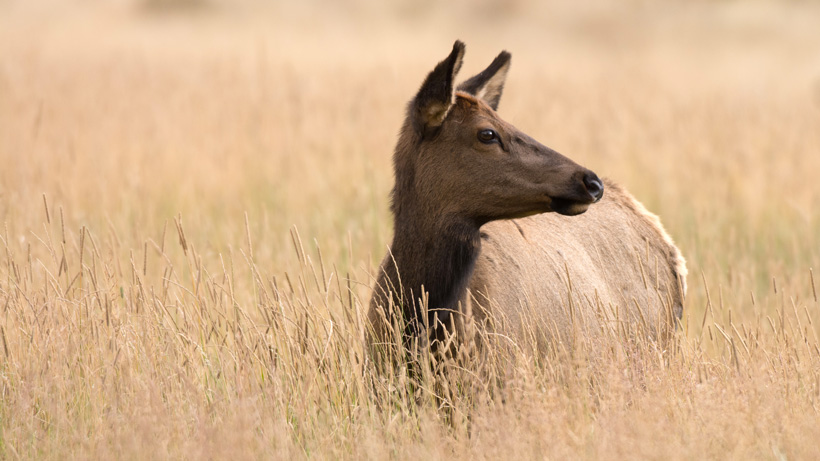 Missouri officials have solved one of six pending elk poaching cases in the state. Deborah Flanigan was linked to the crime in August and officially charged with illegally killing a cow elk and leaving the animal to waste in Carter County in November 2019, KFVS News reports.

Following an extensive investigation, the Missouri Department of Conservation (MDC) cited Flanigan with two misdemeanors: the illegal “take of a protected species” and “wanton waste or abandonment of wildlife or parts thereof commonly used for human consumption.”

The dead animal was reported on Nov. 18, 2019, abandoned at the end of M Highway in Carter County. MDC agents collected evidence at the scene, including two bullets that were extracted from the dead cow elk and send to the Missouri State Highway Patrol Crime Laboratory for ballistic testing, according to KFVS News.

“We are grateful to have made an arrest in this poaching incident,” said MDC Protection Chief Randy Doman. “Thanks to the diligence of our conservation agents, along with the assistance of our state and federal law enforcement partners, we were able to identify a suspect and close the case. We look forward to working with the Carter County Prosecuting Attorney to see this case through to completion.”

The other five elk poaching cases are still ongoing and MDC is looking for tips to help connect those involved to these crimes. Call the Operation Game Thief tip line at 800-392-1111 with any information. There is a $20,000 reward for information leading to a conviction.