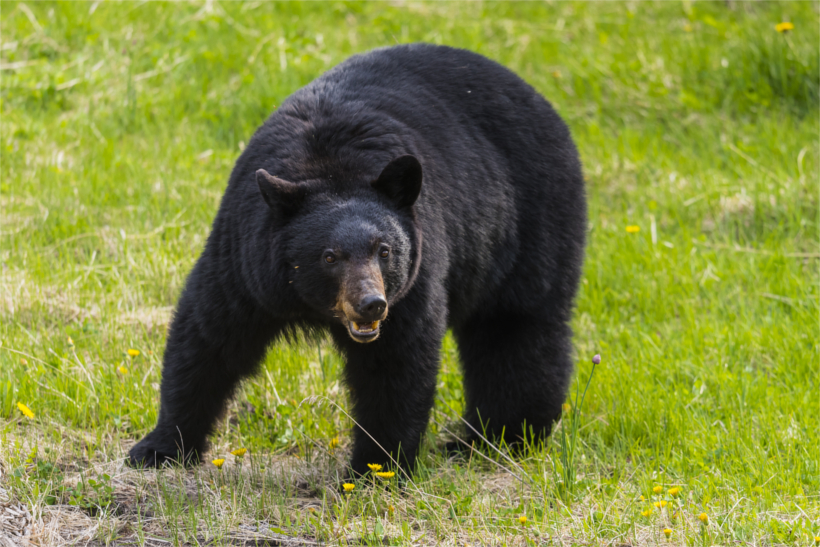 A Missouri man guilty of illegally killing a black bear in Jefferson County was only fined $99.50 for the crime. Chris Keown, who is a convicted felon, shot the bear with a muzzleloader in early May, chucking the head and hide into a creek and stowing the paws and meat in someone else’s freezer.

Authorities were able to nab Keown thanks to a call to the state’s Operation Game Thief hotline. Keown admitted to the crime and, according to the Springfield News-Leader, was cited for “pursuing, taking, killing, possessing or disposing of wildlife,” which counts as a misdemeanor. Because Keown plead guilty to the crime, he had to only pay a $99.50 fine, $89.50 in associated costs and $14 in court costs. If he’d decided to plead not guilty – and the case had gone to trial – he could have been fined up to $1,000 plus up to a year in jail.

Additionally, because muzzleloaders that use traditional black powder – rather than regular ammunition – are not classified as firearms under federal law, Keown couldn’t be charged with illegally possessing a firearm since technically it wasn’t one, according to the Springfield News-Leader.

Larry Yamnitz, Protection Division Chief with the Missouri Department of Conservation, says that Keown also can’t be prosecuted criminally because he already pleaded guilty to the original citation.

Keown’s muzzleloader and bear parts are currently held by conservation agents but the gun will likely be returned once he pays his fine and court costs. While the Missouri Conservation Commission has the power to review this case and take away his hunting and fishing privileges, whether they plan to do so is still undetermined.

Do you think this low fine will deter anyone from illegally killing black bears in Missouri?