Military moves forward in expansion of bombing range in Nevada 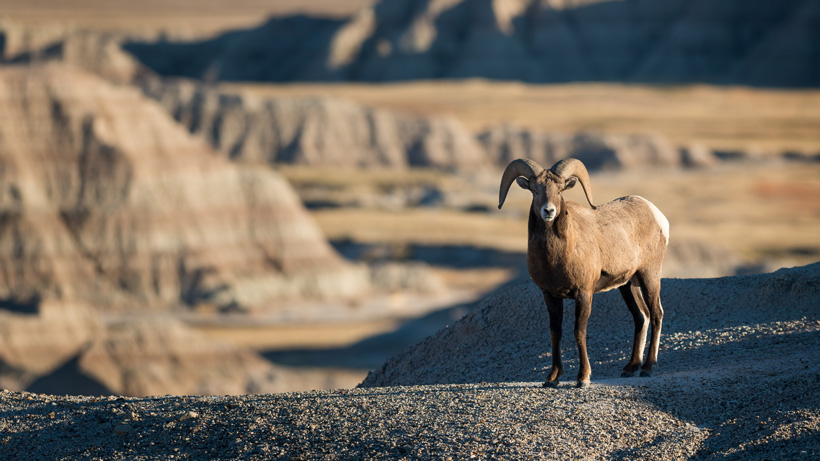 The expansion has been an ongoing point of contention for the past few years as it impacts one of the largest refuges in the lower 48. The Desert National Wildlife Refuge includes 1.6 million acres of Mojave Desert habitat – the home range of the desert bighorn sheep and threatened Mojave Desert tortoise.

“It’s appalling that Democrats on the House Armed Services committee would betray the people of Nevada by giving away our beloved Desert National Wildlife Refuge to the Air Force,” said Patrick Donnelly, Nevada state director at the Center for Biological Diversity. “Nevadans from all walks of life, Republicans and Democrats, Native American tribes, veterans and civilians, hunters and wildlife watchers, have all come together to oppose this proposal. It’s a slap in the face for this amendment to go through.”

When the Air Force announced its decision to “seize the Desert Refuge,” a national campaign was launched under the banner #DontBombTheBighorn and over 32,000 people signed a petition against the expansion, according to YubaNet. In 2019, the Nevada legislature approved a resolution that opposed the expansion and introduced legislation that would have made the Air Force’s proposal moot and designate most of the refuge as wilderness. Because of that decision within the state legislation, the Senate Armed Services Committee voted against the Air Force bombing range expansion in their version of the National Defense Authorization Act, according to YubaNet.

“It defies belief that the Desert Refuge could make it safely through Republican Senator Inhofe’s Senate Armed Services Committee only to be put on the chopping block by Democrats on the House Armed Services Committee,” said Donnelly. “We’re grateful to representatives Horsford, Titus and Lee and senators Cortez Masto and Rosen for their advocacy for our beloved Desert Refuge. We stand by them and with the people of Nevada and will continue our fight to stop the military from dropping bombs on wildlife refuges.”