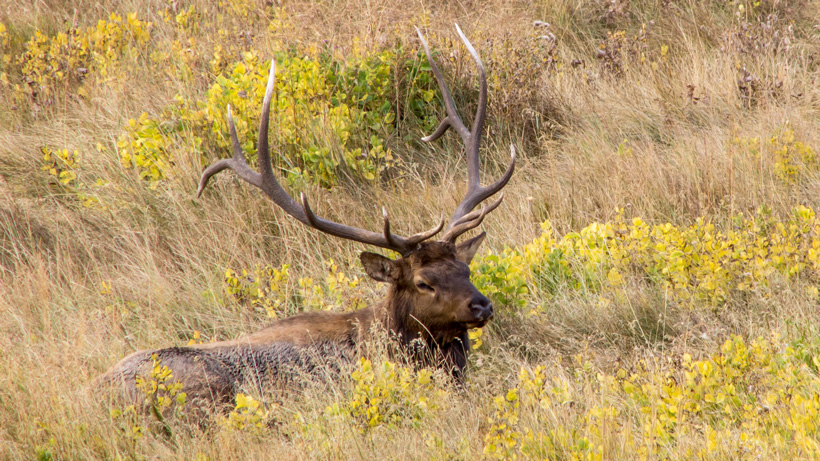 According to the Billings Gazette, news of the dead elk were circulated via the Musselshell County Sheriff’s Office Facebook page. The first post noted two dead elk; two hours later another post announced a third one. Since the initial post last weekend, the first post has been shared 4,500 and the second post has been shared 3,600 times. Both posts have hundreds of comments.Hopefully social media will help investigators locate information about the poachers in order to solve the case.

"I will tell you there are a substantial number of people who are pretty angry about this because it's just so senseless," said Lesnik. "It's just unfathomable."

The first bull elk—a mature 6 point—was found east of Roundup.  The other elk were found nearby. MFWP is currently investigating the incident. If anyone has any information, contact the Musselshell County Sheriff’s Office or the Turn in Poachers Montana hotline at 1-800-847-7778.