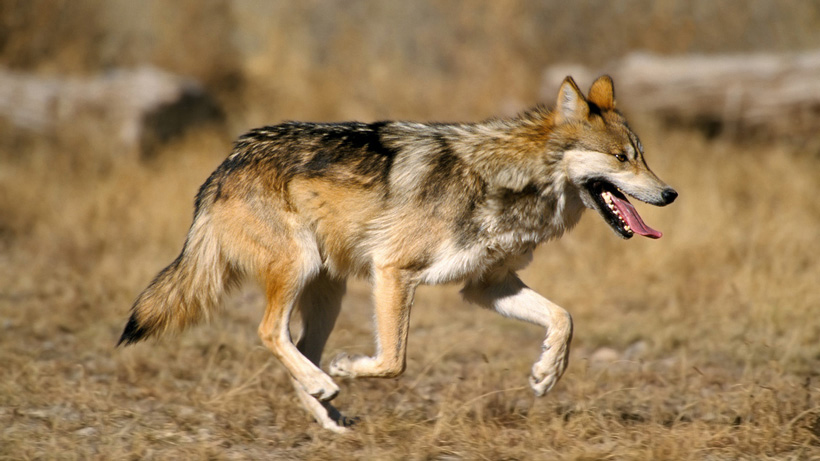 Mexican wolves continue to rebound in Arizona and New Mexico. Due to recovery efforts, this rare subspecies has had its fifth consecutive year of population growth with a 14% increase since last year, resulting in “the total number of wolves in the wild to a minimum of 186 animals,” according to a news release.

To count the wolves, members of the Interagency Field Team (IFT) tallied the animals by land and air. The ground counts ran November 2020 through January 2021 and the aerial counts were completed in January and February. The IFT counted a total of 186 wolves with 114 in New Mexico and 72 in Arizona.

“With careful planning and using best practices, we were able to conduct the annual survey with the utmost emphasis on the health and safety of our staff,” said Brady McGee, U.S. Fish and Wildlife Service (FWS) Mexican Wolf Recovery Coordinator. “Thanks to our staff’s efforts, we were able to document a minimum of 64 pups surviving in the wild last year. Pup production and recruitment in the wild population is extremely important to the recovery of this species. We are thrilled to see this number continuing to rise.”

The survey documents an “all-time record number of wolves in the wild” and the highest number of breeding pairs, wolf packs, pups born and pup survival rate to date, according to the news release.

“Many people eagerly await the results of the annual Mexican wolf count. As has been the case for a decade, this year’s result signals success in recovery of this element of the Southwest’s biodiversity and offers hope of eventually meeting recovery goals,” said Clay Crowder, Assistant Director, Wildlife Management Division, AZGFD. “With continued year-over-year increases in the United States, it is important to recognize that Mexico is key to full recovery, and more attention is needed in support of efforts there.”