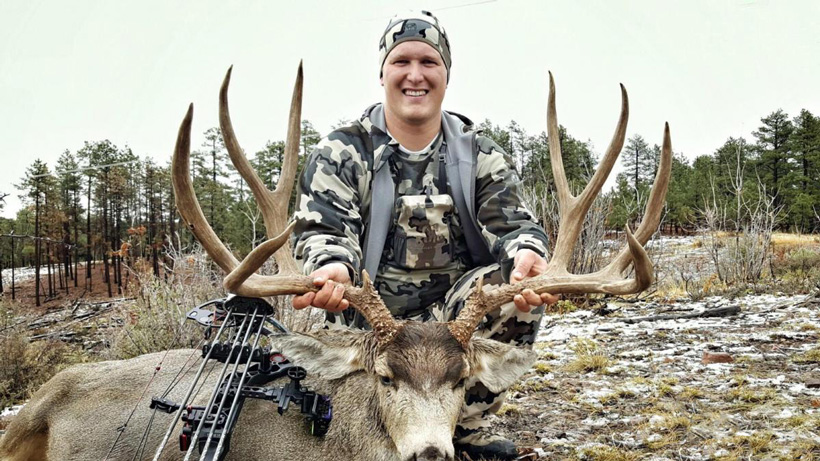 After running an investigation for nearly two years, the Arizona Game and Fish Department (AZGFD) finally arrested two big time poachers: Blake R. Owens and Thomas “TJ” Purinton. Both men were charged with a variety of felony and misdemeanors after they were linked to poaching big game on the Apache-Sitgreaves National Forests in Arizona and “conning hunting organizations into awarding them prizes and recognition for their ill-gotten gains,” the White Mountain Independent reports.

While the two used the poached animals for notoriety, Purinton also used the illegally taken deer to promote his taxidermy business on social media and Owens worked as a guide during the timeframe when three of the mule deer bucks were poached. The two are also listed as co-defendants in multiple criminal charges regarding the illegal take of big game as well as “related fraudulent schemes and practices,” according to the White Mountain Independent.

“The individuals in this case are thieves, stealing wildlife from all of us. They were motivated by greed, notoriety and personal gain,” said AZGFD Law Enforcement Branch Chief Gene Elms. “The vast majority of hunters in Arizona are law abiding citizens participating in fair chase and ethical, sustainable hunting practices.” 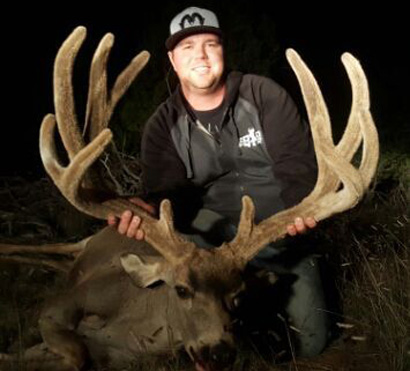 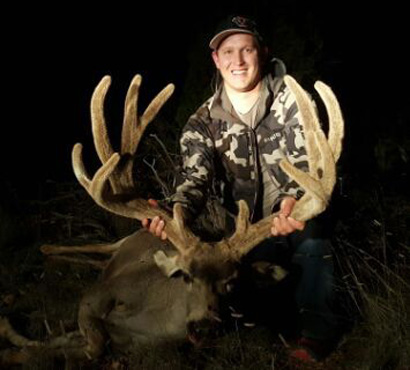 Owens has been charged with “dozens of crimes,” including taking, possessing and/or transporting wildlife from a closed area, in a closed hunting season, without tags. He poached a 4x4 200” mule deer, a 3x3 droptine mule deer, a 6x6 mule deer, a 5x4 velvet mule deer and a bear. He is charged with defrauding the following publications and organizations: Bowhunting in Arizona Record Book Committee, Pope & Young, Boone & Crockett and Eastman’s Bowhunting Journal, according to the White Mountain Independent. He is also charged with assaulting an officer and a myriad of other crimes, including criminal solicitation.

Owens was sentenced to three years of probation and ordered to “forfeit and surrender ‘all awards, documents and/or certificates’ from the organizations he defrauding,” including a Mathews Triax bow and a Green Stealth trail camera. He also forfeited the bear skull and deer antlers. He is required to complete 50 hours of community service and pay $18,724 to the Arizona Wildlife Theft Prevention Fund as well as fees, assessments and a $65 probation fee each month.

Purinton was considered “less culpable” in the fraudulent schemes than his accomplice, Owens. According to the White Mountain Independent, he was sentenced to 18 months of supervised standard probation, two days in jail (with credit served), and ordered to pay $2,562 in fines as well as a $65 monthly probation fee. He also must complete 40 hours of community service and forfeit any “illegally taken wildlife or parts.”

Both men have had their hunting, fishing and trapping licenses suspended for 10 years in Arizona and other states that honor the Interstate Wildlife Violater Compact.

But did the punishment fit the crime?